“The Dovekeepers” is yet another religious themed mini-series that was released to capitalize on the Easter 2015 Holidays. This TV event is about women who love and sleep around during the Siege of Masada. If you’re expecting historical accuracy, then you’ve got the wrong program. If you’re expecting a stellar TV production, then you might be disappointed. If you just want a Network TV friendly soap opera, we’ve got a film for you.

Cote de Pablo is still working in NCIS mode and that might appeal to longterm fans. However, she isn’t capable enough to pull of the lead role in a TV movie like this. Sam Neill looks embarrassed at points to be slumming it around in a semi villain role. There was something to be said about how women at the time were demonized. But, I never really got a feel for that.

The Blu-Ray comes with a featurette and Network on-air promos as the special features. The A/V Quality is pretty solid. The DTS-HD 5.1 master audio track is quite expansive. Plus, the 1080p transfer is crisp and clear. In the end, I’d recommend a purchase to the curious. 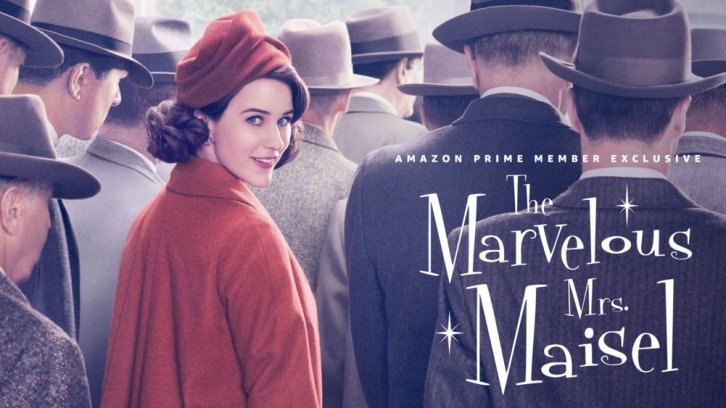