Contents hide
1 The Fabulous Filipino Brothers hits VOD on February 8th
2 The Batman slams into Loot Crate DX
3 A Shot Through The Wall gets a new clip!
4 City of Vultures 2 arrives in February
5 Manhattan Baby comes to Special Edition Blu-ray from Blue Underground on April 19th, 2022
6 Full House stars get romantic during the Pandemic in Just Swipe
7 Attack on Titan – Final Season Part 1 comes to Blu-ray in February from Funimation
8 Gasoline Alley hits Digital and theaters on February 25th! Devon Sawa and Bruce Willis together again!

The Fabulous Filipino Brothers written and directed by Dante Basco (you know him as Rufio). What Basco has been working on since the days of Hook is creating a way to get more Filipino representation in American entertainment.

The Fabulous Filipino Brothers had an impressive debut at SXSW, so I’d recommend checking this out ASAP.

We all could use a feel good documentary like Fabulous Filpino Brothers in our lives.

The Batman gets some new stuff in the Loot Crate DX. The movie arrives on March 4th, but you can look super cool with a new backpack and other gear. I’m going to include some shots of the stuff for you to check out.

A Shot Through The Wall gets a new clip!

A Shot Through The Wall is on demand and theaters now!

City of Vultures 2 arrives in February

Manhattan Baby is getting a Special Edition Blu-ray from Blue Underground on April 19th!

Full House stars get romantic during the Pandemic in Just Swipe

Just Swipe reunites Viper and Stephanie Tanner for the first time since Fuller House. The movie looks promising, you all want me to cover it?

0 0
Previous ArticleElvis gets a Dunny from KidrobotNext ArticleThe Desperate Hour is coming to theaters and digital on February 25th, 2022 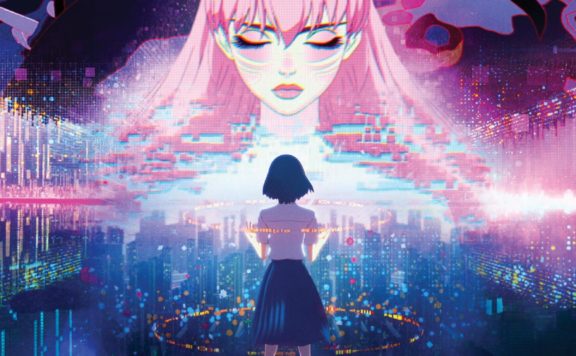 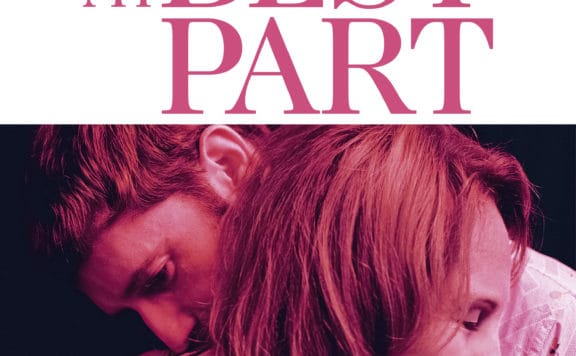 My Best Part opens on VOD on February 25th in Los Angeles and other parts
February 12, 2022 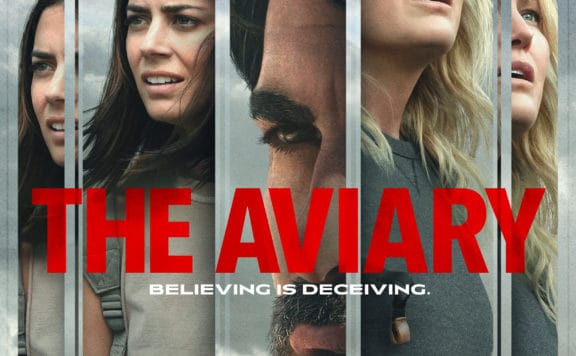 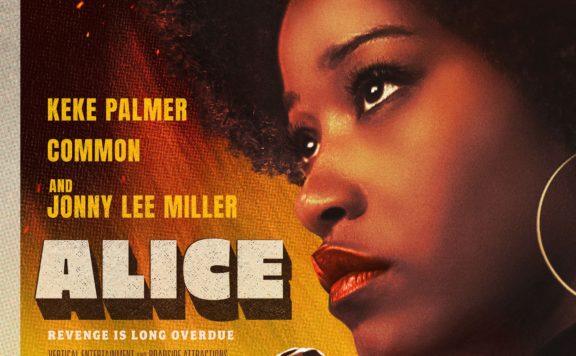 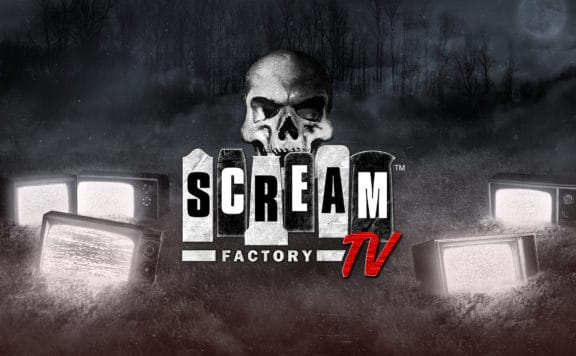 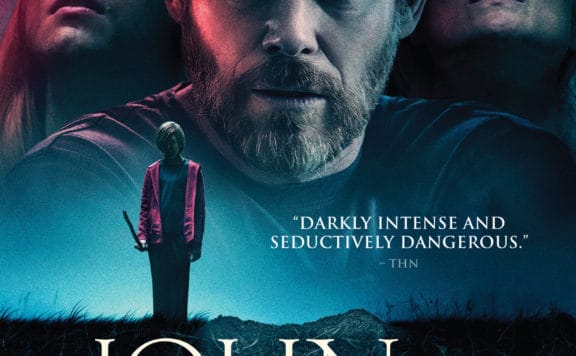