Bad Ronald is the kind of movie that gets aped hard with inferior movies forgetting to pay their respects. Scott Jacoby plays the lead character and he gets what could make a creep like this work. Ronald isn’t a bad guy, he’s just a troubled loner who never had any proper structure. He’s left to find for himself, while being supported by a co-dependent mother. He can’t understand the outside world and retreats into fantasy instead of dealing with those that would mock him. Naturally, this leads to a dead girl.

TV-movies used to push what the Networks would tolerate. Imagine ABC airing a movie like this in primetime in 2018. The modern push would be to psychologically break him down, force in annoying subplots and try to make it play even shorter. The film is a product of its time and it makes me envious that such a thing was capable back then. The closest comparison we have now are the original films that HBO airs. Even then, those are displayed at a premium.

I’m not a big fan of the high number of survivors in this movie. But, that’s because I have a cinematic bloodlust that can’t be quenched. 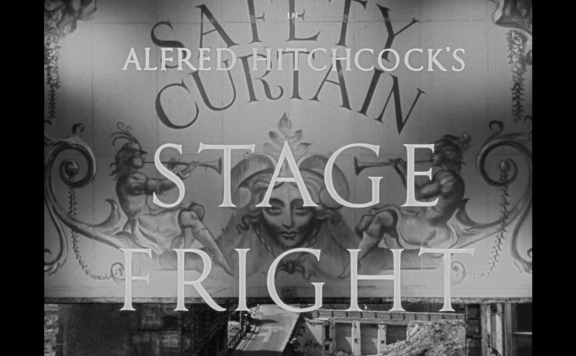