Brahms: The Boy II is the Freddy’s Revenge of killer doll movies. By that I mean, a sequel to an original movie that tried to spin off a universe on the barest of conceits. This film opens with a home invasion where Katie Holmes gets a head injury and the kid gets traumatized. Holmes’ injury explains most of her character actions for the rest of Brahms, but the kid goes unexplained.

Don’t get me wrong, I actually like The Boy. But, I liked it back when it was Bad Ronald. What could have been a one-off movie riffing on a TV-movie horror classic would have worked. But, everybody has to push a little too far and explore ideas that water down the overall concept.

I like the idea of having supernatural elements in horror, but not when it undermines the reveal of the first movie. Plus, what is it with whipping up more history for a film about a strange thing that didn’t really have a history past its source family? It’s crazy, but it is what it is.

Katie Holmes is something else in this movie. While I was a huge fan of her back in the Dawson’s Creek days, she’s entering a weird career point. Not every actor gets to stick with awards fare, but they can shift from the mainstream to comfortable genre fare. Don’t believe me? Take a look at the last decade of Ray Milland’s career. I’ll wait.

The Boy II Blu-ray brings a disc with an alternate ending that deserved to be cut. Plus, you get even more deleted and alternate scenes. While I’m not sure this was a needed sequel, what we got onscreen was the best we could ever get. Check out the A/V Quality in the screenshots and gallery.

Brahms: The Boy II is now available on Blu-ray, DVD and Digital from Universal

Brahms: The Boy II or How Many Times Can You Remake Bad Ronald [Review]
Amazon:
$14.58
Buy

Brahms: The Boy II or How Many Times Can You Remake Bad Ronald [Review]

Unaware of the terrifying history of Heelshire Mansion, a young family moves into a guest house on the estate where their young son soon makes an unsettling new friend, an eerily life-like doll he calls Brahms. Katie Holmes stars in STXfilms and Lakeshore Entertainment’s, BRAHMS: THE BOY II, alongside Christopher Convery (“Gotham”), Owain Yeoman (The Belko Experience) and Ralph Ineson (The Witch). 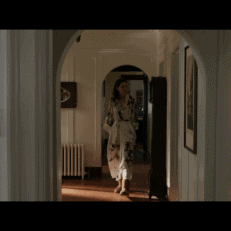 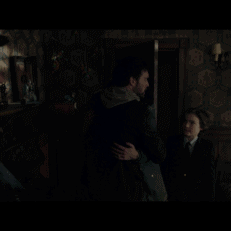 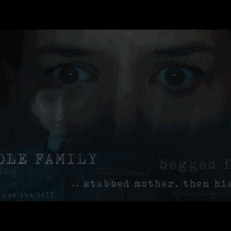 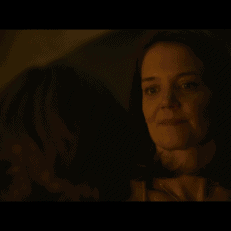 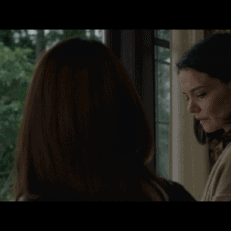 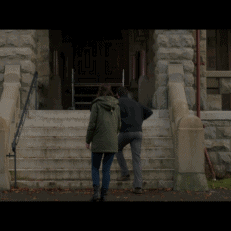 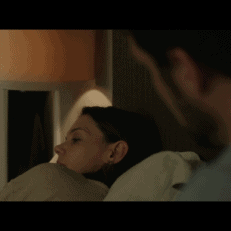 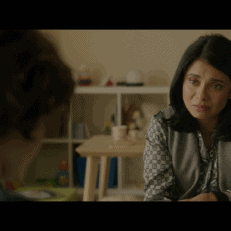