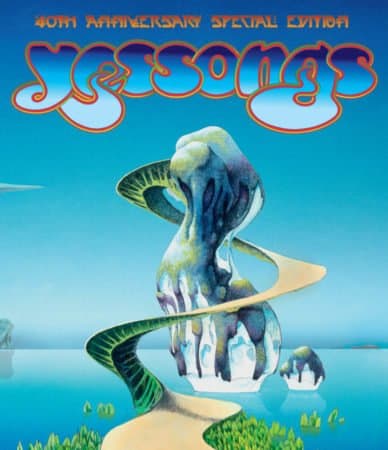 Yes was always one of those bands that I never enjoyed as a kid. I didn’t suddenly become a fan as an adult. I just knew that the people who were really into the band were isolated nerds that usually grew their own pot. Prog rock brings the real weirdos out of the woodwork and that hasn’t changed over multiple generations. So, why dive into the film/album experience now?

Yessongs was originally filmed in 1972. For those that can do basic math, that means this release is slightly off in terms of anniversary coherence. The film didn’t get released until 1975 in America. Still, my point remains. When watching concert films of acts that you don’t really like, it’s hard to step back and  admire what secures their fanbase. There was a time for trippy album cover art, long jams and trying to make music into something fantastic. Now, it just feels like audio masturbatory exercises.

The audio complaints about the film will remain. Hell, Yes fans still seem to hate the live album. So, while listening to the Mono and the new DTS-HD 5. 1 master audio mix, I noticed something. None of them effectively matched the quad surround mix that was given to the original film. If you’re going to go out of your way to have 4 channels, then make it a four channel track. Does the original source not exist?

I could ask a ton more questions, but my tolerance of Yes and their Yessongs is at an end. I recommend it to fans.

0 0
Previous ArticleRosemary’s Baby continues to haunt at 50Next ArticleWeekend Roundup: Incredibles 2 clips, 4DX movies, Behind the Curve, The Librarians, more! 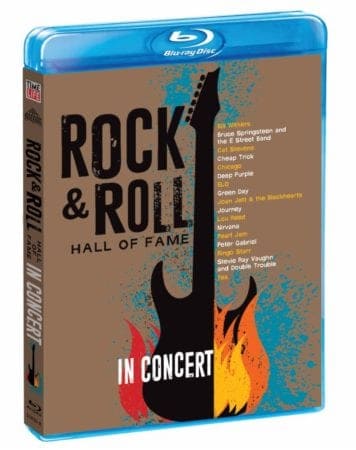