What are you streaming on Valentine’s Day 2022? Globi is a friendly option to stream the best in world cinema. If your special someone digs on World Cinema, then this might be the option for you.

Lost in Paris and It’s A Date both have already started streaming on Globi. While It’s a Date is a TV series, you can get your feature film jollies with Lost in Paris. You too will believe in a romantic comedy that begins with a search for an 88 year old grandmother.

Les Simone will also be streaming on Valentine’s Day on Globi!

Les Simone is another series set in Quebec. Some call it the Sex and the City of Kee-Beck, but I never met those people. Make sure to watch it on Valentine’s Day!

Globi is free to stream on Valentine’s Day and beyond!

0 0
Previous ArticleScoreG Productions partners with Super Channel to make Thunder: The Life and Death of Arturo GattiNext ArticleThe guy from Somebody Somewhere launches a new podcast about grief. 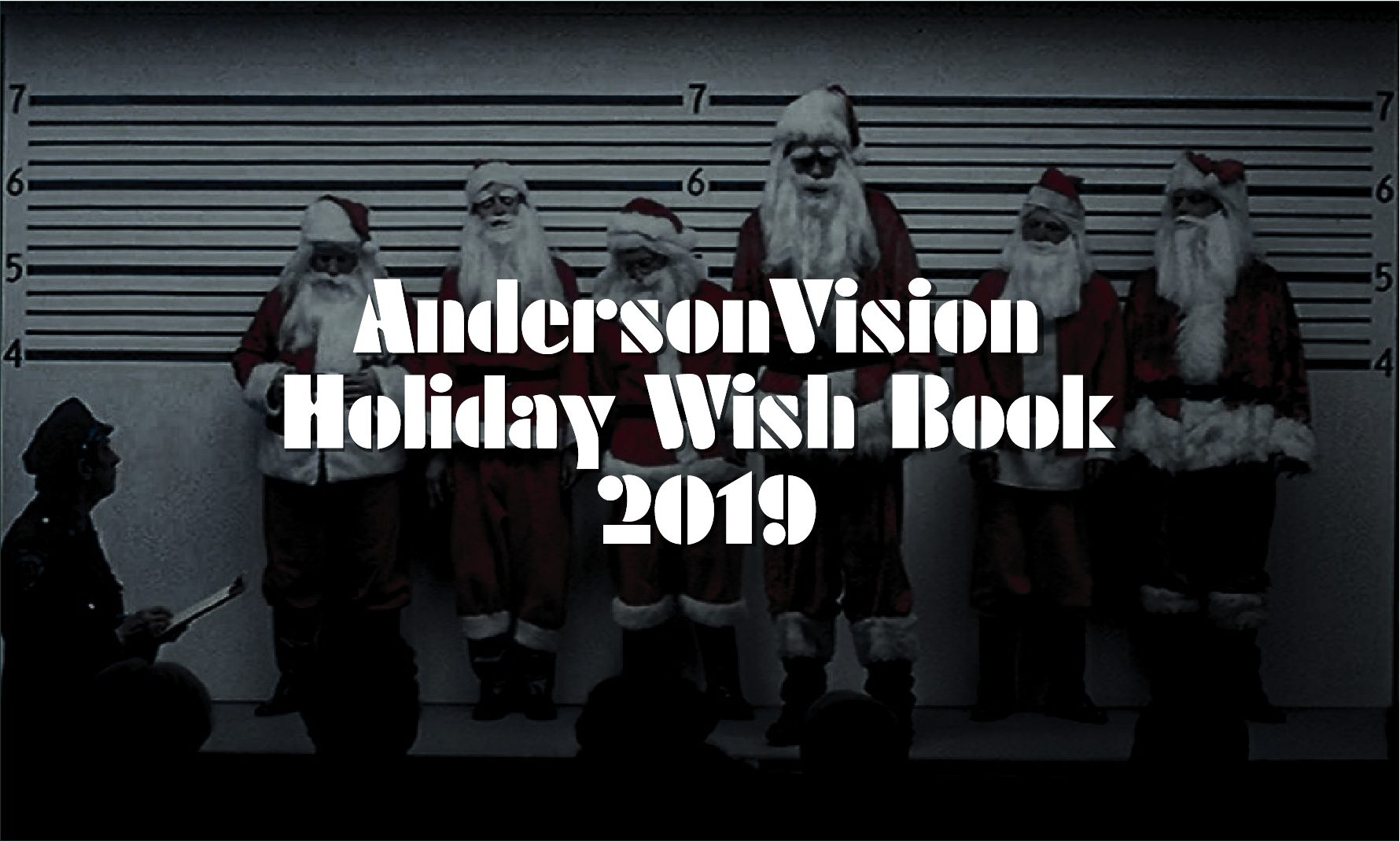