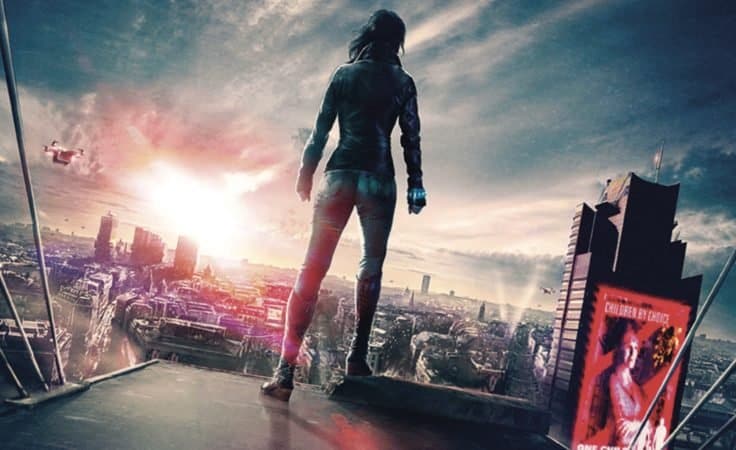 WHAT HAPPENED TO MONDAY? REVIEWED

“What Happened to Monday?” is a B movie trying to hide out as a smart movie on Netflix. It’s the kind of future panic films that used to populate Hollywood in the early to mid 70s. If I wanted to be that kind of person, this film could easily play as a lead-in for “ZPG”. But, it’s also a fractured fairy tale about one grandfather’s love for his 7 identical granddaughters. Willem Dafoe gets the most mileage out of the movie, but Glenn Close goes full ham in her role as the misaligned villain.

The comparisons to “Orphan Black” will happen. Honestly, that groundbreaking performance will remain the future marker for anything that immediately follows. It’s just Rapace tries to do one thing with the characters, but the film requires a tad more hokey acting. Do with that you will, but it worked for me. I’d recommend streaming it. 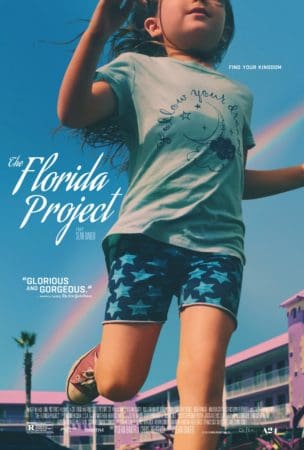 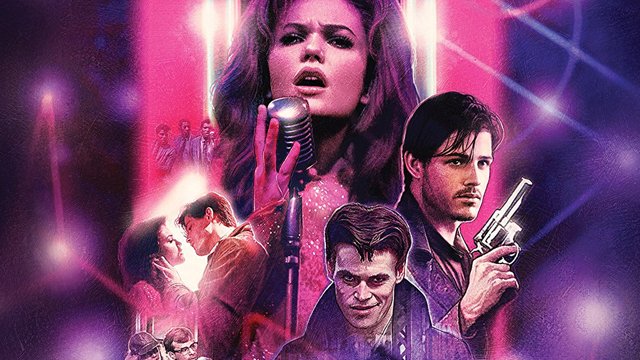