Tory Kelly’s music video is one of many fun pieces that make up more than 60-minutes of bonus content including three all-new entertaining mini movies featuring the cast from SING, as well as behind-the-scenes look from the star-studded cast and a variety of musical extras. Also included on the home entertainment release is a “Making A Music Video With Tori Kelly” featurette, a behind the scenes look at the making of Tori’s music video with exclusive insights provided by Tori herself. 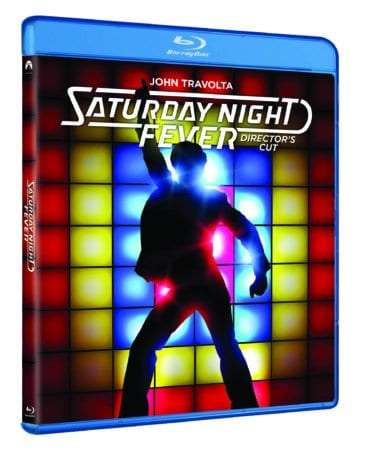 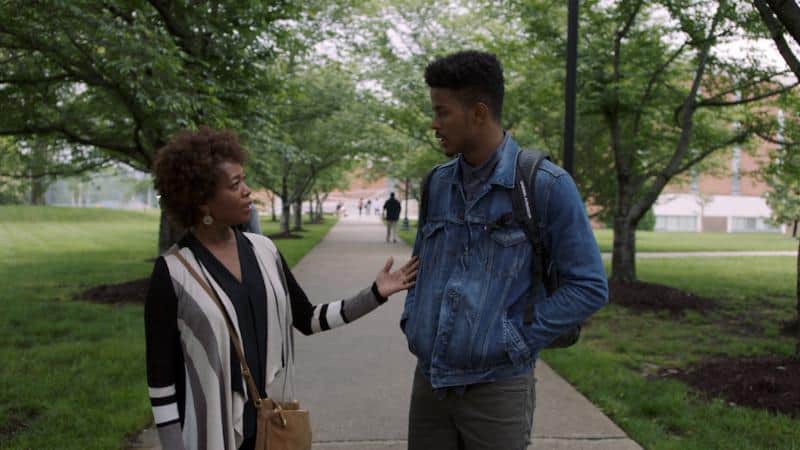 Netflix has a new clip from “Burning Sands”