Still, it might be a little too sexually charged for the commoners. If you want to see how it plays, test it out as a double feature with one of the Fifty Shades movies. Hell, pair it with Filth. Filth seems pretty close to this one.

David (Owen McDonnell) is a recently out of work designer going through a divorce. Lately, he’s been having difficulties in the bedroom with his girlfriend Alice (Elena Anaya), a journalist, so the two begin to investigate ways to shake things up. After a stimulating encounter with two swingers adds the missing spice to their relationship, they decide to expand their sexual boundaries and explore even more intimacy with strangers. Starring Anaya, McDonnell and Oscar-nominee Elizabeth McGovern as a white-wigged swinging sex sensei, SWUNG, based on the Ewan Morrison’s internationally acclaimed novel of the same name, is a no-holds-barred look at sex in the modern world. 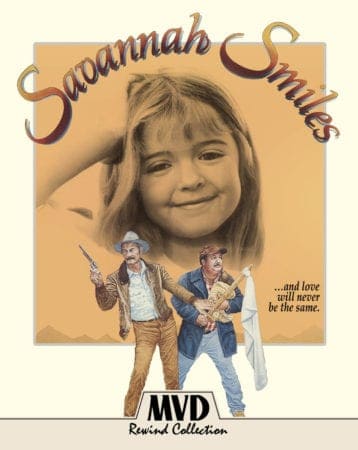 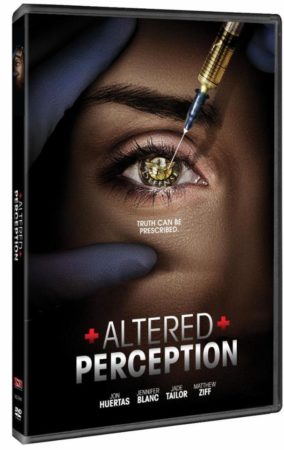