Star Trek 4K kicks off a slew of new 4K titles and some Kidrobot goodies.

Star Trek 4K mania has begun again! But, what all are you getting in the 2022 4K UHD releases? As seen above, you’re getting Robert Wise’s Director’s Cut of the first Star Trek movie. Plus, you’re getting all of this swag and stunning 4K UHD discs.

But, what’s so damn cool is that you’re getting the 1983 Network TV cut that Paramount made for NBC to showcase Star Trek: The Motion Picture. I flipped out when Warner Archive releases the ABC TV cut of Superman (1978) and I implore more studios to do this!

This is already looking like one of 2022’s best 4K UHD releases.

Shout Factory returns to San Diego Comic with some exclusives!

Shout Factory makes their SDCC return in 2 weeks. But, what exclusives are they bringing with them?

Stop by Booth 4118 to load up on buttons and more!

Other things at Shout’s booth!

Kidrobot’s Convention Presales have been happening for the last few days.

Kidrobot has been having its Convention Presales all morning from the 7th to the 9th. Want to see some of the stuff that was up for Presale over at Kidrobot? If you missed out, it should still be available at SDCC in 2 weeks.

The Kidrobot Booth will be #2846 at San Diego Comic Con. 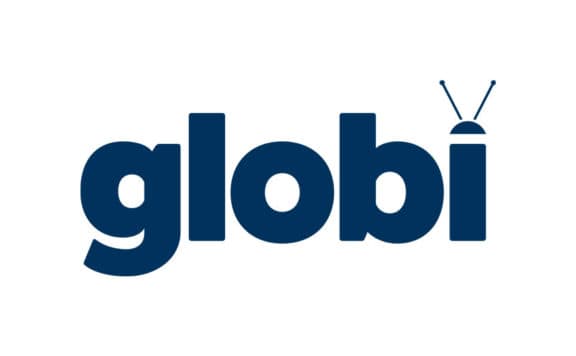