Blue Underground, Hulu and several other movie outlets kick off this edition of the Sunday News. But, when don’t they?

Get Mean is getting a Blu-ray re-release from Blue Underground. Check out the trailer!

Love Camp 7 is getting a Blu-ray re-release from Blue Underground. Check out the trailer!

The Erzulie trailer is here!

Erzulie is a prime cut of mermaid horror. We don’t get enough of that.

Who remembers OSI, Andre the Giant as Bigfoot or that catchy theme song? It’s time for getting a full Blu-ray release from Shout Factory. You get new commentary and new 2K scans. Plus, Bryan Cranston stops by to talk about his time on the reunion films.

Abandoned is in theaters on June 17th! Check out the trailer!

GKids presents Inu-Oh on August 12th only in theaters!

Inu-Oh is the fifth Yuasa film to make its way to America via GKids. Visit the Inu-Oh site today!

Wolfe Releasing is sending Wildhood to Hulu on June 24th

We talked about the 9th Annual Platino Awards awhile ago. I figured we should bring up the winners.

Costumes.com is offering up free TMNT scalers! What’s a scaler?

Seriously, I needed someone to explain to me what a scaler might be and I still don’t get it. Spend $40 at Costumes.com and get all 4 NECA TMNT scalers.

Take a look at the Labbit Stool. Go here to preorder it!

Blue Underground re-releases and more topped off the Sunday News this week! 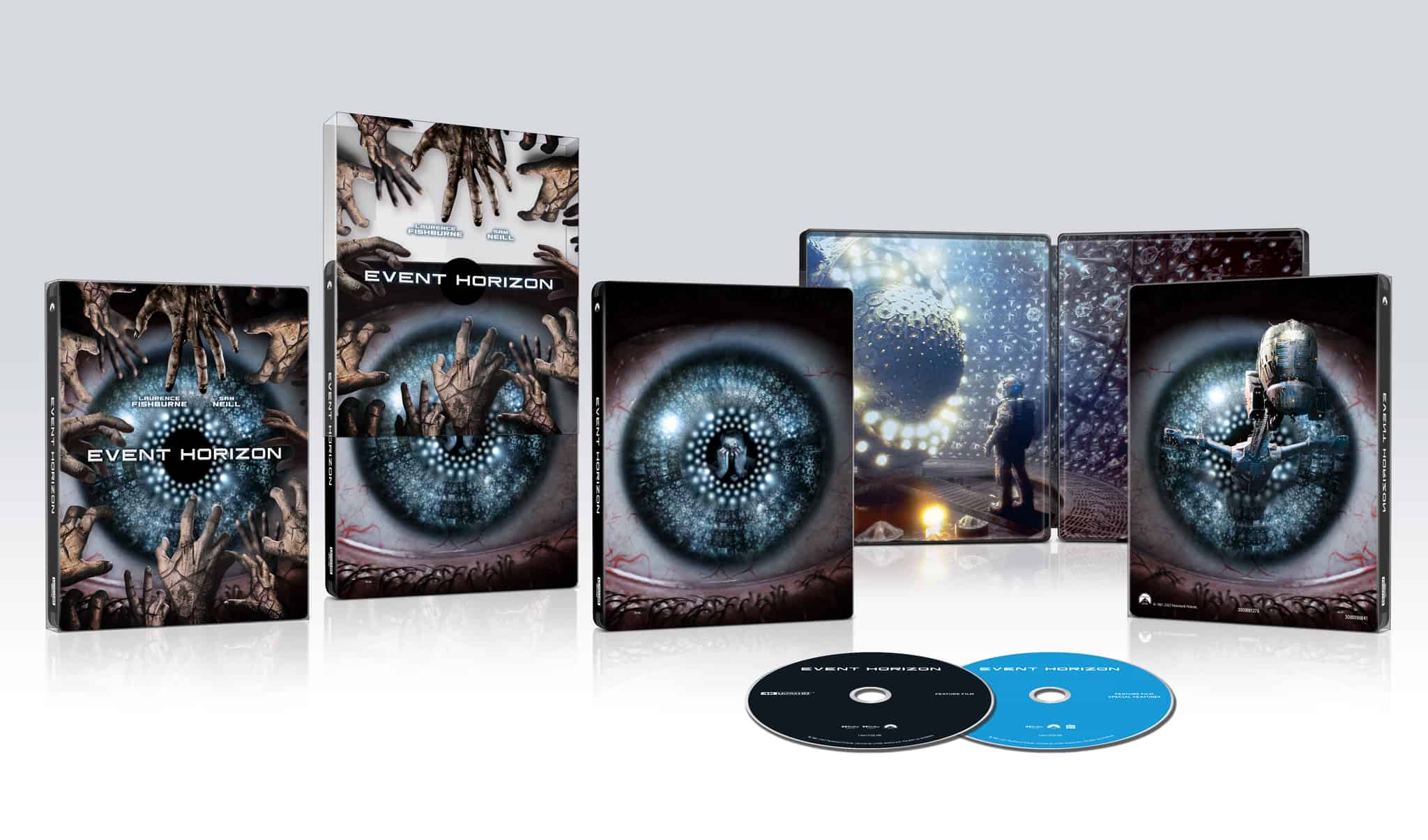