Satanic Panic is a film that the Film Twitter horde recommended to me. Normally, it’s the kind of movie that falls into the cracks of my viewing patterns. After watching it a handful of times, I’ve got to credit Film Twitter on this one. It was good. That’s what I get for not going after the Fangoria films when they first get shown to me. Sorry, Phil!

What isn’t to like about the film? Satanic bunny birth, pizza girls getting their own Slice and Rebecca Romijn bringing it like Betsy Palmer. Also, can we talk about how Ruby Modine is kinda becoming the PJ Soles of a new generation? Get that genre entertainment dollar, girl.

The Blu-ray and theatrical release came and went during the middle part of the year. If you slept on it, I’m not going to fault you. However, take the time to rectify that and slip into the 80 minute tale that packs more punch than 90% of other horror films today. 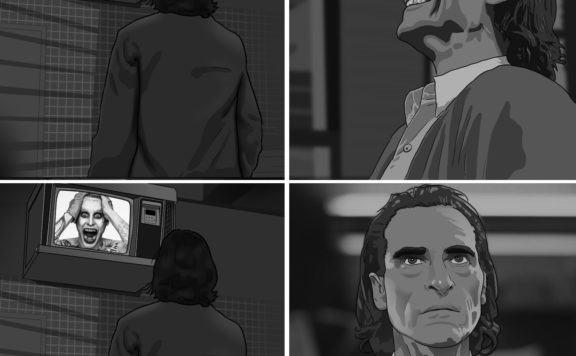