“S.W.A.T.” was indicative of SONY in the early 00s. Let’s adapt a property, make it play for the Inner City and then try to be ironic about it. Early Jeremy Renner gets to shine for a bit, but then it’s time to put Colin Farrell upfront. Michelle Rodriguez does her usual schtick, but it plays better than Samuel L. Jackson trying to cash a check. I decided to revisit the film via Mill Creek, as I still hold Clark Johnson in high regard. He’s a workable director that takes projects that…nope, this is pretty awful.

The neat thing is that it might have the best audio track that I’ve heard on a Mill Creek blu. Not sure whether that’s SONY’s doing or Mill Creek in-house.

Jim Street (Colin Farrell) is a former S.W.A.T. team member, who along with his partner Brian Gamble (Jeremy Renner), is thrown off the team in the aftermath of a controversial decision they made during a robbery/hostage standoff. Gamble quits the force in disgust, but for Street, being a policeman is his life and he agrees to a demotion, hoping to someday have the chance to redeem himself and once again wear the privileged S.W.A.T. uniform. He gets that chance when team commander Dan “Hondo” Harrelson (Samuel L. Jackson) is assigned to recruit and train five top-notch officers for a new Special Weapons and Tactics unit. After weeks of rigorous physical training, the new team is immediately thrown into action when a notorious drug lord, offers a $100 million bounty to anyone who can free him from police custody. As they escort the kingpin out of Los Angeles into the hands of the Feds, the S.W.A.T. team is pursued by a ruthless and well-armed band of mercenaries. 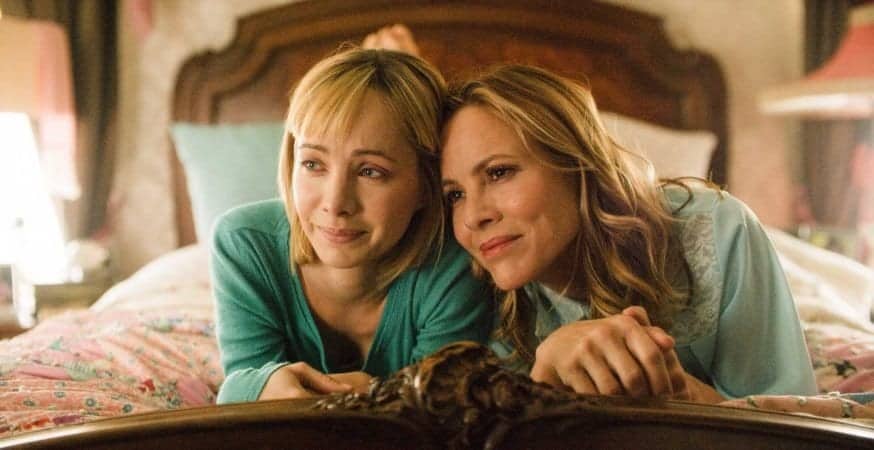 IN SEARCH OF FELLINI 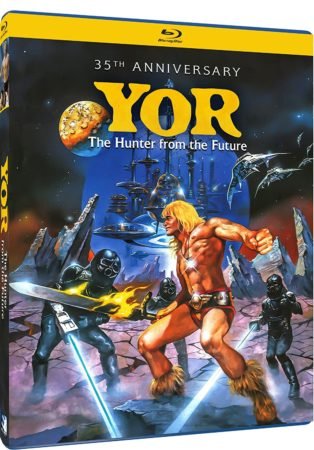 YOR: THE HUNTER FROM THE FUTURE – 35TH ANNIVERSARY EDITION