“Quackerz” follows a long line of seemingly Asian tinged animated features. What I noticed between watching “Kung Fu Panda 3”, “Monkey King” and “Quackerz” is that they’re all the same movie. Well, in theory. Asian hero discovery animated kid flicks are becoming quite a cliche. But, I guess having Russians animated a movie about Asia would ultimately create something bizarre. I just didn’t expect a nationalistic military movie about finding a Caucasian witch trying to steal the Sun.

I hate becoming one of those people that doesn’t expect much from kid cinema. It’s just for 81 minutes, I watched a dubbed flick that seemed to only highlight the plot issues that undermined anything resembling a traditional narrative. Kids will enjoy the talking birds and related junk to a point. I wouldn’t hold my breath on seeing any replay value for the film. Checking out the 3D Blu-Ray if you need that extra visual punch-up.

When the peaceful island of the Mandarin Ducks is mistakenly invaded by the Military Mallards, a conflict flares up between the Mandarin Emperor and the Mallard Commander. Longway, the Emperor’s son, and Erica, the daughter of the Mallard Commander, meet… and before long, a friendship takes wing. While their feathered fathers fight and egg each other on, the wicked Ms. Knout is con-duck-ting a scheme to destroy the sun. The kids will have to get all their ducks in a row to battle their foe… but waddle they do if her foul plan succeeds? 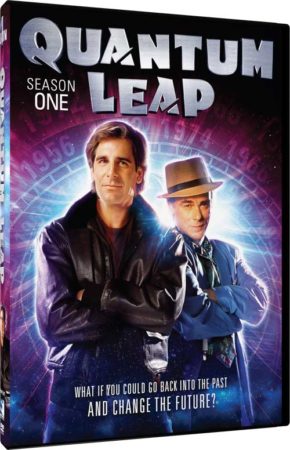