“Max Steel” is a film that doesn’t work for me. While I was in college by the time that Mattel started heavily marketing this toy line turned animated series, apparently it has a sizeable online fanbase. The guy from Silicon Valley voices this sentient steel armor thing that bonds with our hero, after he returns home. Hero teen and his mom have been bouncing around from location to location due to same tragedy. All the while, I wonder how did this film get a PG-13?

The film feels like it belongs as a video game cutscene montage on YouTube. Given the director’s background, it was bound to happen. Still, the fault isn’t entirely at his feet. While there are whispers of a great story to be told, nothing manages to stick together. The lead broods and audiences are left to wonder why the push to make this film semi-edgy? It’s based on a toy with limited appeal. Nobody wants to see the equivalent of a prolonged teen drama moping about with battle armor.

Plus, what about kids? I’m sure that no one’s child is actively campaigning their parents about checking out this outing. They’re too busy harassing you about when Doctor Strange comes out again. That is if they’re not too busy keeping Civil War on repeat at homes.

Buy your tickets here and head to the theaters this weekend with your family and friends!  BUY YOUR TICKETS HERE

16-year old MAX MCGRATH has just moved to a new town – and is desperately trying to fit in – when he discovers his body can generate the universe’s most powerful energy. Unbeknown to Max, a slightly rebellious and hilarious techno-organic extraterrestrial named Steel has been keeping an eye on him, hungry for his super-human energy. When they finally meet, they discover that together they form MAX STEEL, a superhero possessing powerful strength beyond anything in our world. These two unlikely friends soon find themselves hunted by sinister forces who want to control Max’s powers, as well as an unstoppable enemy from another galaxy. 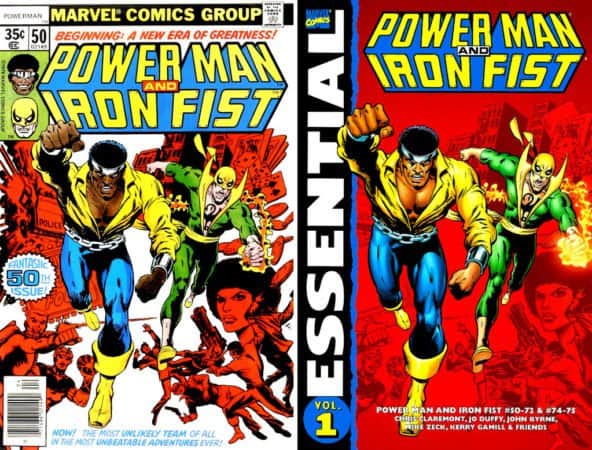 How Do You Solve Iron Fist? 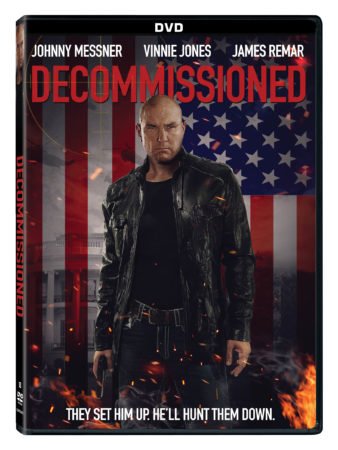 DECOMMISSIONED arrives on DVD, Digital HD and On Demand December 6!