“The Land” was a movie I watched shortly after finishing “Moonlight”. Two films that tackle similar issues, yet they splinter into fascinating areas. While Moonlight dips in and out of outright sexuality, The Land captures the hopelessness of certain youth. You can have dreams and you can challenge the boundaries of your world. But, what defines your ability to break through said boundaries?

Erykah Badu, Michael Kenneth Williams and Kim Coates play different older influences on the four teens we watch throughout the film, but no one offers any clarity. Just careful nudges of support so that the older generation gets their needs and wants fulfilled. The city of Cleveland plays a magnificent role in defining a new Hip-Hop underground, as the Rust Belt offers something that Atlanta can’t do. Everyone here feels a little lost, but they won’t give up. That’s the majesty of this film and why you should pick it up. 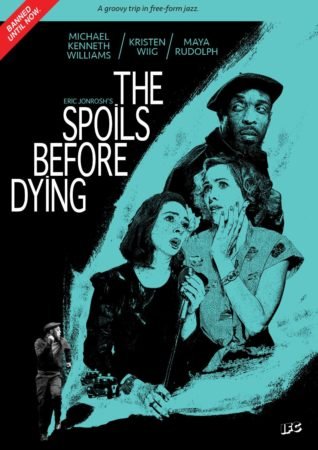 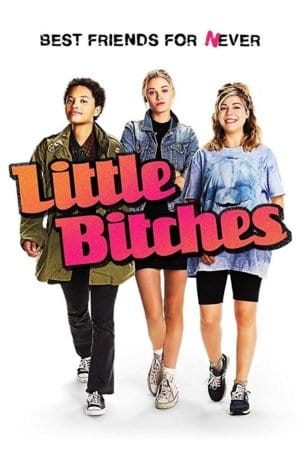