The Amazon/Paramount Jack Ryan series has got to be the Earth-4 Jack Ryan. I say this because we have three clear Jack Ryan realities at this point. There is the shared Baldwin/Ford reality, the Ben Affleck reality and the oft-forgotten Chris Pine reality. Now, John Krasinski is getting his chance to put his spin on it. All the while, I’m realizing that Marvel was correct to choose Chris Evans over him for Captain America.

While researching some background info to frame what I saw on this disc, I discovered something. Jack Ryan became a Grover Cleveland style President in the later books. Non-consecutive presidential terms after serving as a Vice President. He works at the college level and gets to keep his 4 kids in life. This character is everything that makes Dad Fiction great.

Tom Clancy on Amazon is a fascinating thing. While it’s the third time of trying to make Jack Ryan younger, this one benefits from a completed set of adaptation material. Plus, you have the wider world of the Clancy tie-ins. Now that Shared Cinematic Universes are out of fashion and we’re ramping up for 5 years of Multiverses, it leaves me wondering something about Jack Ryan Season Two.

Spy fiction is only as strong as the spectacle that meets the flash. What’s left for this series to do before it has to tackle the source novels. I get it that learning secret origins is still pretty neat. But, how long do we stay in the realm of the Young Jack Ryan Chronicles? It’s cool seeing Wendell Pierce as young James Earl Jones befriending young Jack. There just comes a point where the story wears thin and the nostalgia wank is laid on thick.

The Blu-ray comes with deleted scenes as the sole special feature. However, the A/V Quality is stunning. Check out those screenshots and the gallery. But, the real winner is that Dolby Atmos track. Some readers hate Atmos and I guess that’s because of misconfigured Home Theater setups. Take the pandemic to get that shit configured. TV Shows shouldn’t be able to rock your kidneys like this.

John Krasinski (A Quiet Place) is back as Tom Clancy’s iconic CIA analyst in the action-packed “TOM CLANCY’S JACK RYAN” Season Two, which follows the wildly popular character as he uncovers a far-reaching conspiracy. Joining Krasinski and Wendell Pierce (“The Wire”) in the second season are Michael Kelly (“House of Cards”), Tom Wlaschiha (“Game of Thrones”), Noomi Rapace (The Girl with the Dragon Tattoo), Jordi Molla (Riddick), and Cristina Umaña (“Narcos”). 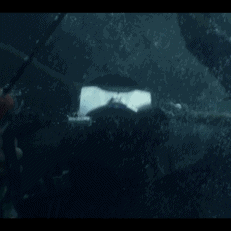 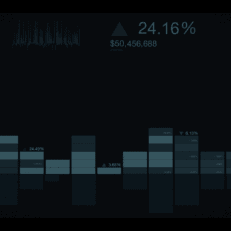 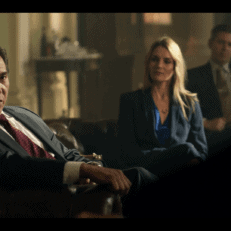 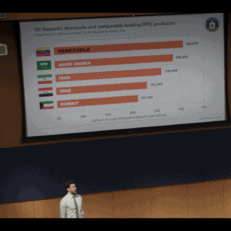 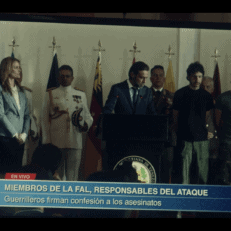 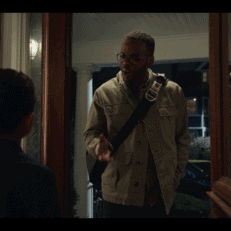 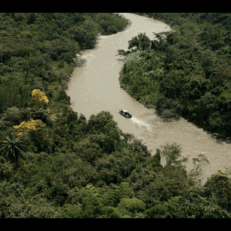 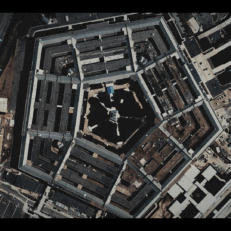