Fast & Furious Presents: Hobbs & Shaw, available on Digital on October 15, 2019, as well as on 4K Ultra HD, Blu-rayTM, DVD and On Demand on November 5, 2019, amps up the high-stakes action and sharp-edged humor like never before, taking fans down an exhilarating new road. Unforgettable franchise favorites Luke Hobbs (Dwayne Johnson; “Skyscraper,” “Jumanji: Welcome to the Jungle”) and Deckard Shaw (Jason Statham; “The Meg,” “Spy”) forge an unlikely partnership that provides fresh insight into their backstories. Johnson and Statham’s “sheer movie star charisma” (Scott Mendelson, Forbes) take the action, spectacle, thrills and humor to a new level and have already earned the film more than $680 million at the global box office.

Hobbs & Shaw features over 80 minutes* of never-before-seen bonus content including an alternate opening, deleted and extended scenes and several featurettes with the filmmakers and cast that take fans further into the thrilling story. A hit with audiences, Hobbs & Shaw earned an “A-” CinemaScore and is “the most exciting movie of the year” (Shawn Edwards, FOX-TV), with non-stop action across the globe, from Los Angeles to London and from the toxic wasteland of Chernobyl to the lush beauty of Samoa. 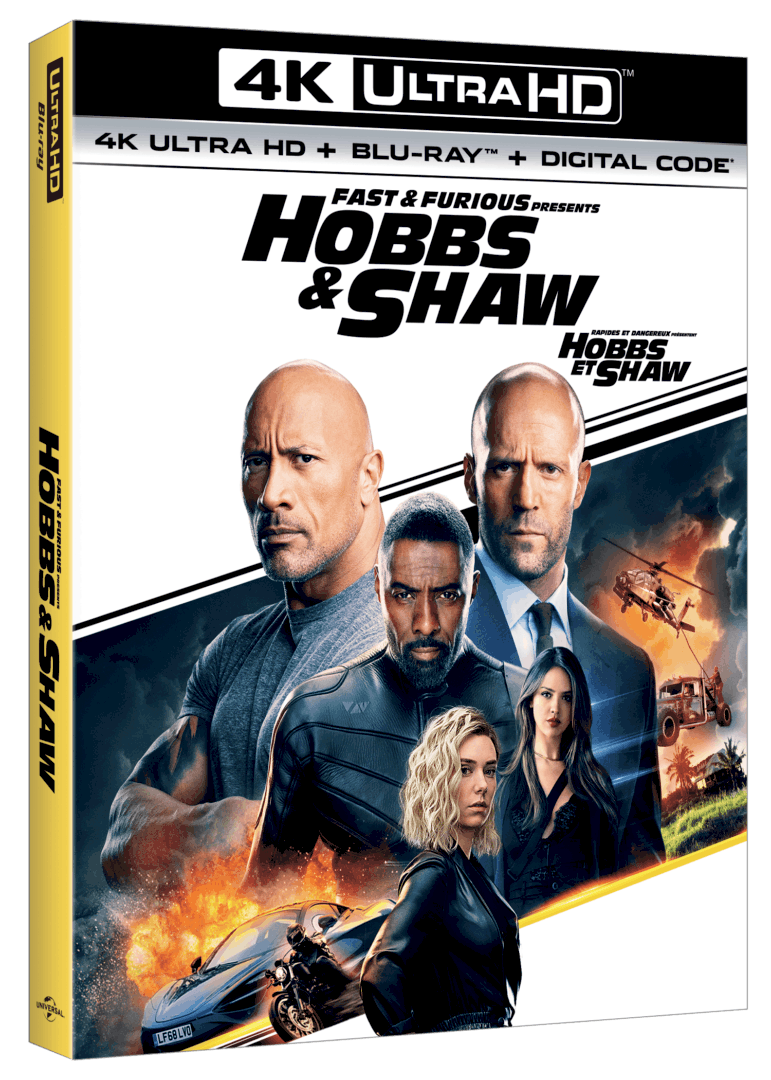 For years, hulking lawman Luke Hobbs and lawless outcast Deckard Shaw have traded smack talk and body blows. But when cyber-genetically enhanced anarchist Brixton Lorr (Idris Elba; “Thor: Ragnarok,” “The Dark Tower”) gains control of an insidious bio-threat that could alter humanity forever, Hobbs and Shaw must partner up to bring down the only guy who might be badder than themselves. Joining the cast as Shaw’s sister Hattie, Vanessa Kirby (Mission: Impossible-Fallout, “The Crown”) “is convincing as a woman who can take care of herself” (Rafer Guzman, Newsday). Directed by David Leitch from a story by longtime Fast & Furious narrative architect Chris Morgan and a screenplay by Morgan and Drew Pearce (Mission: Impossible – Rogue Nation, Iron Man 3), Hobbs & Shaw is produced by Johnson, Statham, Morgan and Hiram Garcia (Skyscraper, Rampage). 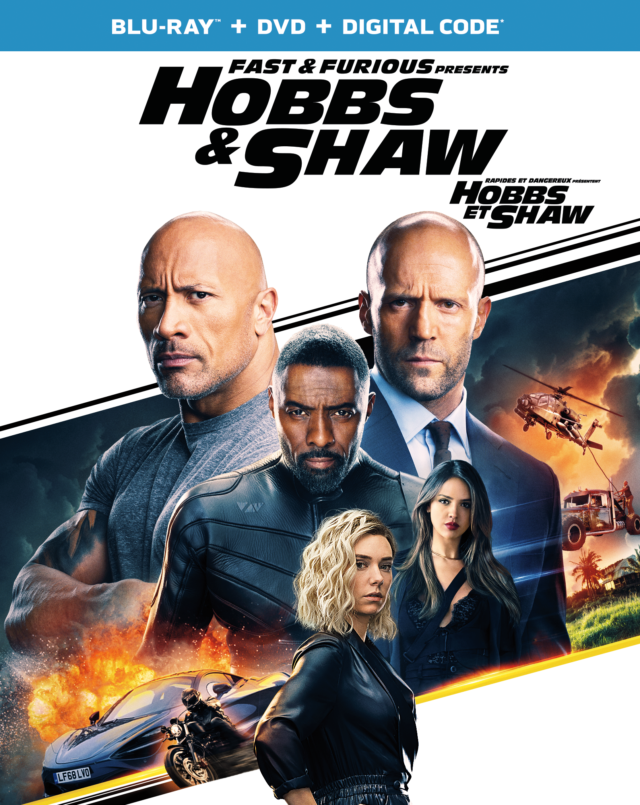 Fast & Furious Presents: Hobbs & Shaw, available on Digital on October 15, 2019, as well as on 4K Ultra HD, Blu-rayTM, DVD and On Demand on Novembe 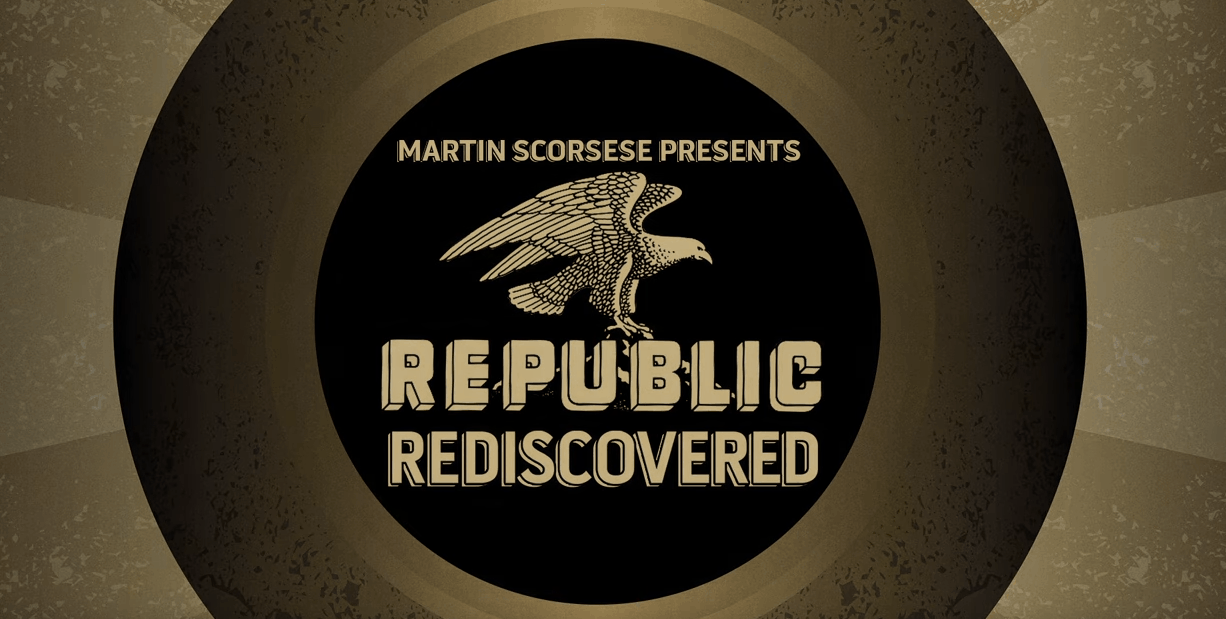 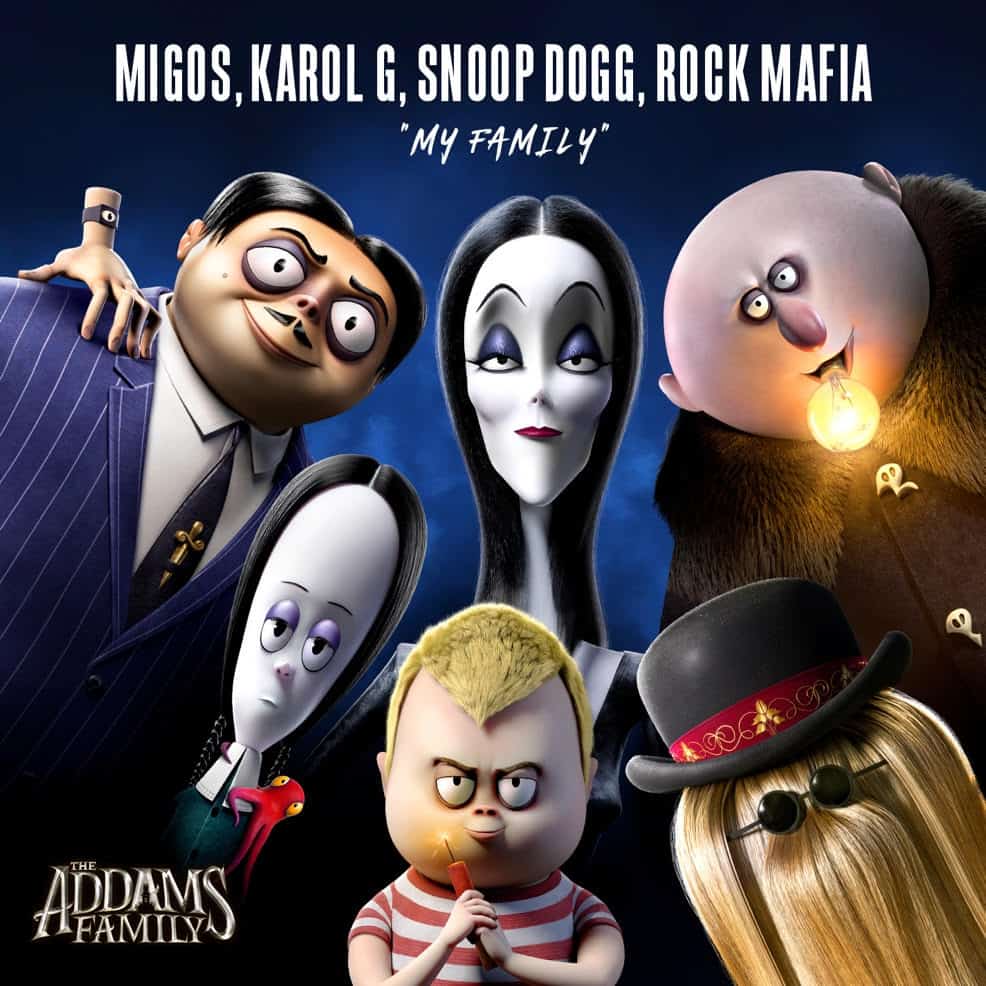