“Grantchester” launches into season 2 as a grandiose take on Season 1. While the cases are bigger, as well as the landscapes…the heart of the show was lost. Reverend Chambers’ religious leanings got dialed back until the show demanded its return. Plus, Inspector Keating kinda felt useless for large stretches of the show. So, what went wrong?

The teenager that got murdered wasn’t strong enough to carry a season long narrative. The larger issues behind the detectives and their need to make sense of their crumbling world created compelling drama. Now, it’s turned into period skin on display for the ladies. That’s great, people. Some of us like true detective fiction and not a way to capitalize on the moms of the Sherlock fans.

The whiskey-drinking and jazz-loving vicar Sidney Chambers (James Norton) returns alongside his friend and veteran cop Inspector Geordie Keating (Robson Green) for a second season of crime solving in the small country parish of Grantchester. Based on the popular Sidney Chambers mystery novels by James Runcie.

DINOSAUR TRAIN: UNDER THE VOLCANO 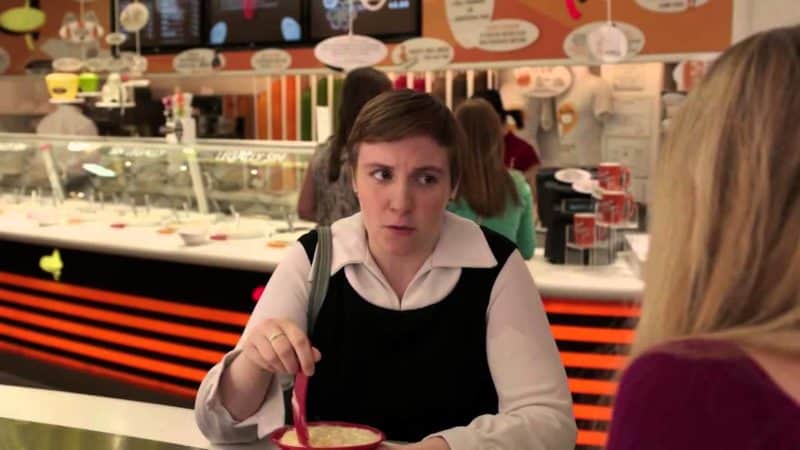