“Alice In Wonderland: Through the Looking Glass” also boasts an extraordinary voice cast. 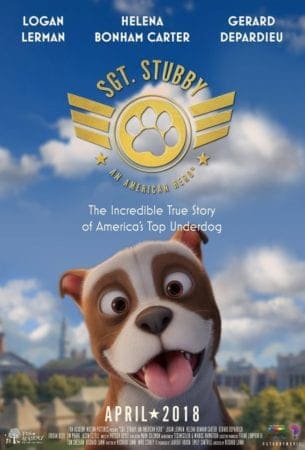 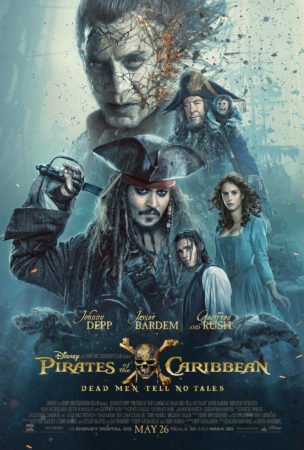 ALICE THROUGH THE LOOKING GLASS
June 6, 2016 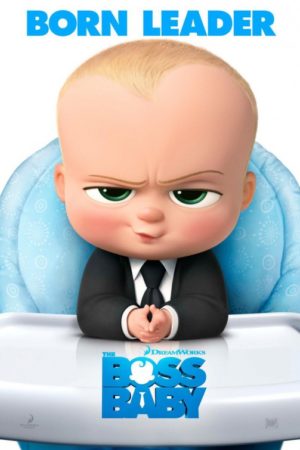