Death House is a film about a secret prison struggling with keeping the lights on. Horror icons Kane Hodder, Barbara Crampton, Bill Moseley and Tony Todd team up to see how much carnage they can stuff into 90 minutes. This film was Gunnar Hansen’s last great project. He starred and helped write the movie as an effort to make an All-Star effort for his horror contemporaries. Everyone you can think of is here but Robert Englund.

The Expendables of Horror is an idea that gets tossed around a lot. However, I truly dig what’s going on here. Playing with the kinds of environments that wouldn’t be out of place in a Band or New World movie, this feels authentic. This genre treat won’t be for everyone, but it’s going to hit fans in that aesthetic sweet spot. Will that be enough for everyone?

I doubt it, but I recommend giving it a shot. 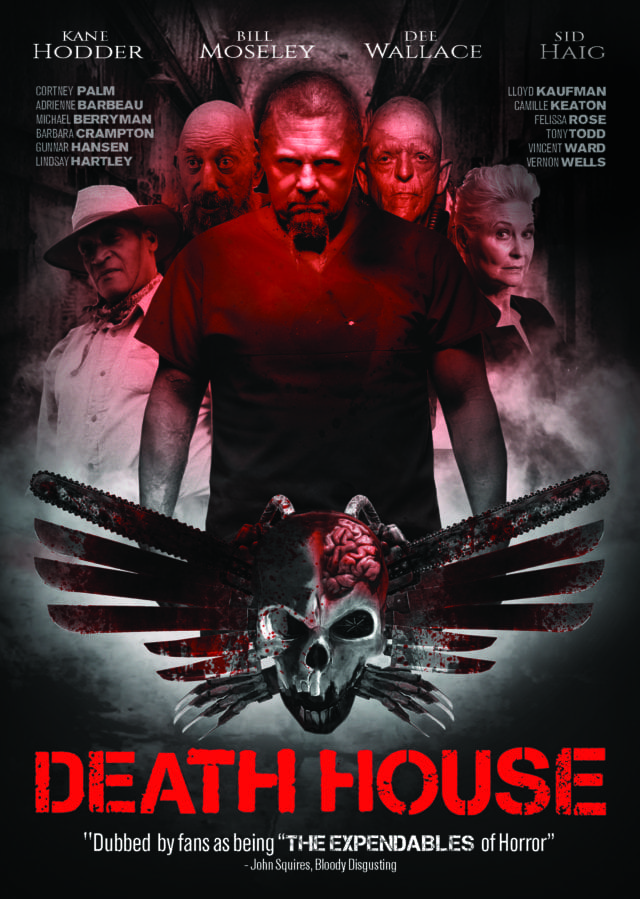 0 0
Previous ArticleMemories of Me (1988)Next ArticleSuccession: The Complete First Season