SHERLOCK JR. and THE NAVIGATOR together on single-disc Blu-ray and DVD packages, as well as digital platforms, on July 9, 2019.

The two-film set constitutes Volume 2 of the Cohen Film Collection’s re-release of Keaton’s comedy classics, following the May release of THE GENERAL and STEAMBOAT BILL, JR. on single-disc Blu-ray and DVD.

SHERLOCK JR. and THE NAVIGATOR, which both originally premiered in 1924, are highwater marks in the incomparable career of Buster Keaton as well as all of silent cinema. The films are presented in new 4K restorations and feature modern orchestral scores by, respectively, Timothy Brock and Robert Israel.
In SHERLOCK JR., Buster plays a movie projectionist who daydreams himself into the movies he is showing and merges with the figures and the backgrounds on the screen. While dreaming he is Arthur Conan Doyle’s master detective, he snoops out brilliant discoveries. This landmark cinematic achievement features jaw-dropping special effects as Buster repeatedly enters the film within the film.
Writing in the Chicago Reader, critic Dave Kehr said, “Keaton’s appreciation of the formal paradoxes of the medium is astounding; his observations on the relationship between film and the subconscious are groundbreaking and profound. And it’s a laugh riot, too.” Los Angeles Timescritic Kenneth Turan wrote, “A master of movement and stillness, Keaton developed a comedy style that was as intellectual as it was physical, and this small gem shows us why he’s as purely American a film genius as the motion pictures have produced.”
In the equally hilarious THE NAVIGATOR, Keaton and his sweetheart are cast adrift on a deserted ocean liner. The ship finally runs aground on a desert island where the two unfortunates are chased by cannibals. A box office success, THE NAVIGATOR is also one of Keaton’s most revered films. The famed critic Dwight Macdonald, writing in The New York Times, called it a “masterpiece.”
SHERLOCK JR. and THE NAVIGATOR were both selected for preservation in the National Film Registry as being “culturally, historically or aesthetically significant.”
Both the Blu-ray and DVD of SHERLOCK JR. and THE NAVIGATOR include the featurettes “Buster Keaton: The Great Stone Face” (4:25) and “Buster Keaton: The Comedian” (3:51), as well as trailers for both films.
Tags: Buster Keaton, Buster Keaton Collection Vol 2, Cohen Film Collection brings THE BUSTER KEATON COLLECTION VOL 2 to DVD and Blu-ray on JULY 9TH

0 0
Previous ArticleProject Ithaca arrives on Blu-ray™ (plus Digital), DVD, and Digital August 6Next ArticleEnter to win a Digital HD copy of “Game of Thrones: Season 8” 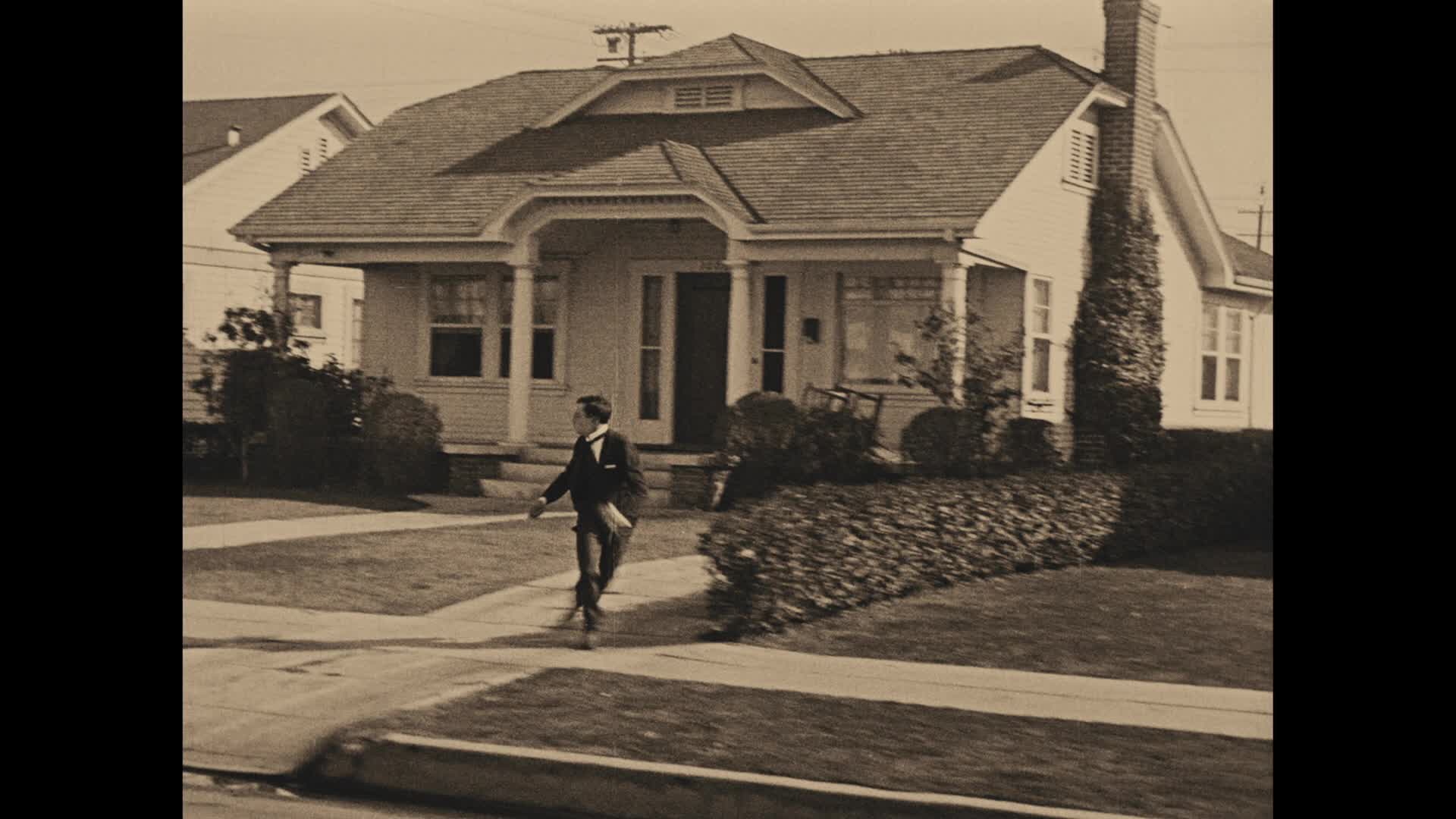