“Child 44” is about the dangers of appearances. For those of you that aren’t dads following WWII novels and documentaries, Stalin era Russia was super concerned with imagery. They wanted to portray the new communist paradise of the Soviet Union as not being beset by the evils of the West. Unfortunately, Tom Hardy is a cop that keeps finding murdered children. Hardy tells his superiors that a serial killer is on the loose, so they dump Hardy in the Frontier.

Tom Hardy is having a great year, but I’m not sure if I’d count this one as a win. He plays off of Gary Oldman well, but the script hurts this film so bad. When you’re handling a literary adaptation, the magic is in knowing what to cut. It’s terrible that the creative talents started obsessing over subplots and forgot about crafting a central story. But, that’s just the way it goes.

The Blu-Ray comes with a featurette as the sole special feature. The A/V Quality is sharp for a smaller production. The 1080p transfer is sharp, while skewing dark. The DTS-HD 5.1 master audio track is robust across all channels. In the end, I’d recommend a purchase to the curious.

0 0
Previous ArticleBUSY WORLD OF RICHARD SCARRY, THE: THE COMPLETE SERIESNext ArticleDEAD LANDS, THE 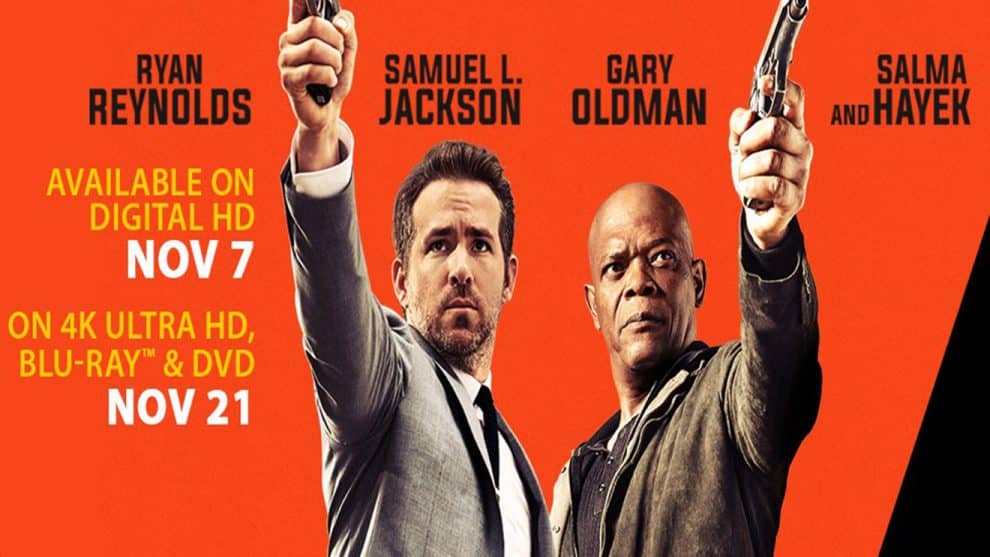 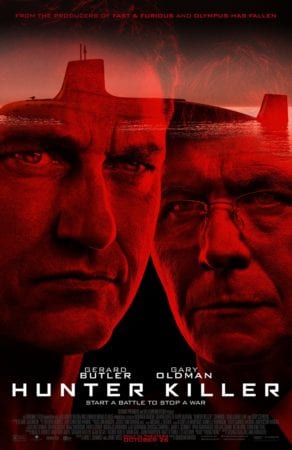 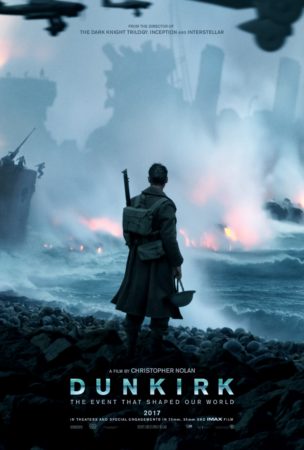