“Cabin in the Woods” wants to be so smart that the Whedon touches nearly derail the film. Fortunately, you have Bradley Whitford and Richard Jenkins keeping things real as the ghoulish technicians. It’s fun to see Chris Hemsworth in an early film, but he’s super disposable. Everyone came here to see the wide gallery of monsters murder build. I came here for the insane level of world building that I just wanted to keep revisiting.

In terms of 4K presentation, the film looks stunning in this Dolby Vision enriched 4K presentation. While the darker scenes improve a bit in 4K, the real detail arrives during the monster attack on the facility near the end of the film. Paper details, files and various knick knacks have never been so legible in this film. I’m a data nerd, so that extra big of work just floors me. What makes the film pop in 4K is that the new presentation allows me to see the film like it is the first time. This has to be one of my favorite 4K discs.

Five friends go for a break at a remote cabin, where they get more than they bargained for, discovering the truth behind the cabin in the woods. 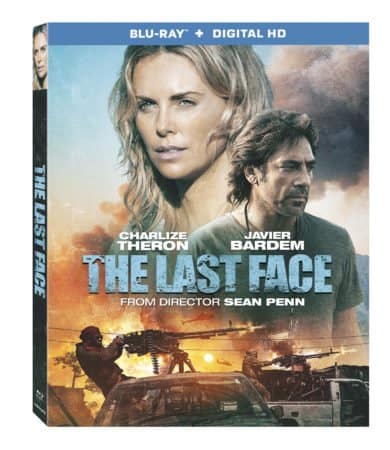