Broadway Melody of 1940 is a film that could only exist in 1940. That’s not to say that YouTubers aren’t right to cut clips from the film and set it to Uptown Funk. It’s just that this is a Pre War fantasy about how hoofers and young talent can make anything happen. This was the last of the Broadway Melody films for a reason. It’s kinda hard to make America gawk at dancers during World War II. They had other things on their mind.

Musicals hit modern audiences in a weird way. How else do you explain the rise of the jukebox musical? While it’s not that different from the Golden Age to today, people like hearing the hits they know. But, Broadway Melody of 1940 isn’t living in nostalgia the same way as a Rock of Ages. This was one of those last Depression era mentality movies to hit before everything changed in 1941. The cinematic market shifted and it took a decade to even get near this head space again.

What is more impressive about Broadway Melody of 1940 is that it was Fred Astaire’s first MGM movie. It was a big deal that he left RKO after a decade of making films with stars such as Ginger Rogers. The film was meant to be shot in color, but film processing and stock availability was going into the toilet because of World War II. So, they shot fast and dirty and got the film in theaters. The result is none of you really know much about it.

Cole Porter tunes go hand-in-hand with song and dance movies. Whether it’s De-Lovely or most of the musicals from this era, there was something about a jaunty Porter tune to get people going. What’s weird is that the Porter tunes come in way more handy for the Astaire and George Murphy dancing scenes. Future California Senator George Murphy was Astaire’s first male dancing partner and they actually paired together well. But, why?

Well, it’s because their routine supported the plot without overpowering the movie. When Astaire and Powell start dancing to Begin the Beguine, you can’t focus on the story. Everything stops to watch the top two tap dancing talents in American cinema overpower each other. You almost wonder what led to something like this happening.

Fred Astaire and Eleanor Powell were quite a pair to see onscreen. Astaire was scared of Powell’s ability, as she might have been the only female star that could out tap him. This weird sense of male fragility in the face of overpowering female talent later got set up in a mild reference in La La Land. But, that will lead into a spiel about the better movie about wannabe stars.

But, Broadway Melody of 1940 is the kind of film that led to compilations such as That’s Entertainment. It’s Hollywood celebratory actions for film’s sake. You don’t get motion pictures like this anymore, because the time for it has long since passed. With that, a degree of the magic of film has left the public as well. While needed during the Great Depression, there is just too much out there to take away media focus.

The only time since then that might have gotten close is the Sci-Fi fantasy boom of the 1975-1985. But, even that had a degree of crass commercialism behind it. Broadway Melody of 1940 was done for the love of dance. Never for money. MGM never did anything for money.

Warner Archive brings a ton of special features to the Broadway Melody of 1940 Blu-ray. You get Ann Miller hosting the Cole Porter in Hollywood documentary. You also get an Our Gang short and an MGM cartoon. Throw in a trailer and you’ve got another stunning Blu-ray package. Plus, check out that 1080p transfer. It’s crystal clear and well worth your time.

Fans can purchase Broadway Melody of 1940 at www.wbshop.com/warnerarchive or online retailers where DVDs and Blu-rays® are sold Broadway Melody of 1940 is a film that could only exist in 1940. That's not to say that YouTubers aren't right to cut clips from the film and set it to Uptown Funk. It's just that this is a Pre War fantasy about how hoofers and young talen...
0
Average User Rating
0 votes
Have Your Say!
Your Rating: 0
Submit
Write A Review
Genre:Romance
Rating:Not Rated
Director:Norman Taurog
Studio:MGM 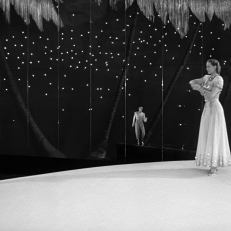 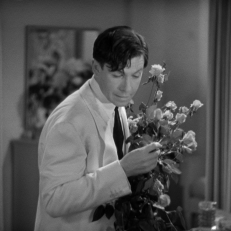 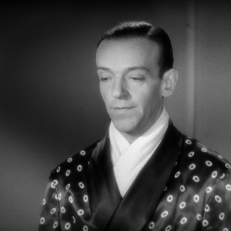 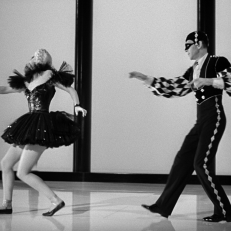 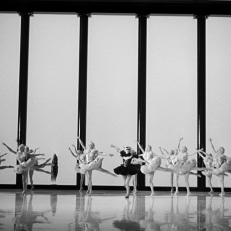 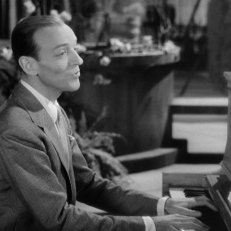 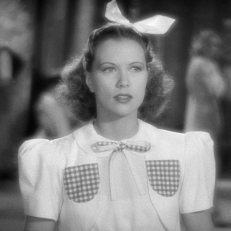 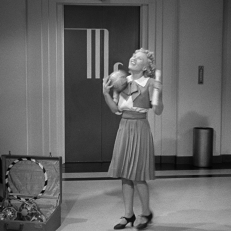