“Braindead” is quite the surprising follow-up to the series creators’ time on “The Good Wife”. While I love seeing Tony Shalhoub in a Sci-Fi themed show again, I don’t want to overlook Mary Elizabeth Winstead’s wonderful lead turn. This is a series made up of heartfelt moments that serve to underscore what makes Sci-Fi work. Worlds are built between the familiar and the fantastic, all while asking you to enjoy the ride.

The first year spends a lot of time setting up the alien insect invasion, but it’s done in a charming & comical way. While so many other Sci-Fi series skew to the serious and mission focused, “Braindead” takes it time. Hopefully, this will allow for future seasons on CBS. I know that it’s the old people network, but I openly implore everyone to check out the show when it returns in 2017. With the Orange One ascending to his throne, we need this now more than ever. 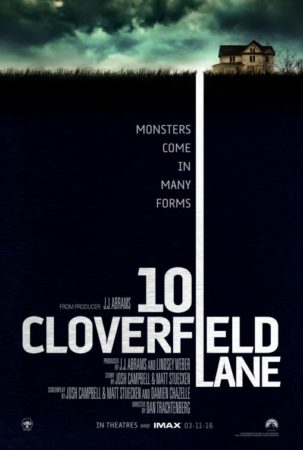 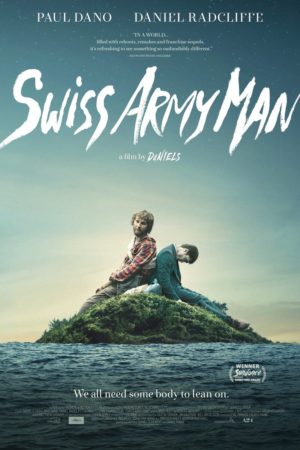