I think it’s something that has never really been done before and even though the subject is the movie business the story is the classic rom com. Boy and girl hate each other, forced to work together… fall in love.

Jodea is partly based on myself but she’s more innocent than me. She’s also gutsier than me and doesn’t care what people think she just goes for it. Although she and I do share a trait in that we are equally clumsy. I kind of wanted to make a funnier quirkier version of myself so I just went really over the top.

Not allowed to say. So sorry. I also don’t know much at all about season 2 other than the episode I’m in so I’m looking forward to it as much as you.

Pygmalion is a classic story and I think everyone wants a Feel Good story about someone starting out with nothing and finally succeeding.

Without a doubt – Notting Hill. Best rom com ever made

Have a few projects in the pipeline for next year but not sure which ones will take off first. The film biz is like that.

Thank you for your time! Introducing Jodea is now available! 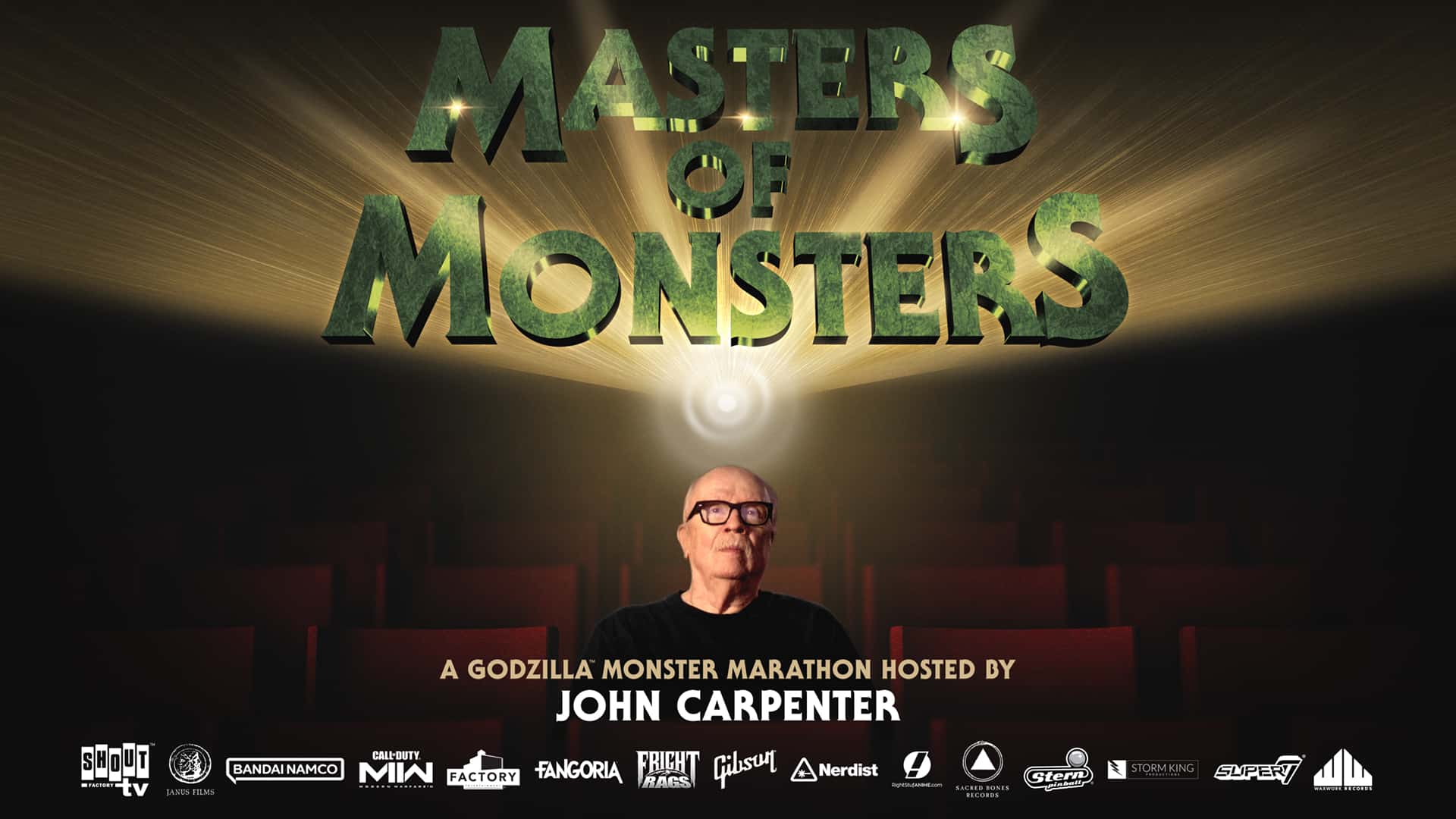