“Animal Reunions” is an hour long look at human caregivers reuniting with animals. The history behind animal emotions and bonding is deeply explored. We get a bit of the history of Goodall’s battles in this field, but the content stays divided. After all, people are picking up this release for the animal reunions. So much of the footage is touching, but it’s no different than what you could find on YouTube. Nice call on the Richard Thomas narration.

Animal Reunions have captured the imaginations of millions of people worldwide. These rare moments provide a fleeting window into the emotional capacities of animals and their ability to form bonds with humans. But can wild animals really feel joy, devotion and love? Most animal lovers are convinced that they do, and now scientists are beginning to agree as we discover the stories that bring those animal emotions to life. 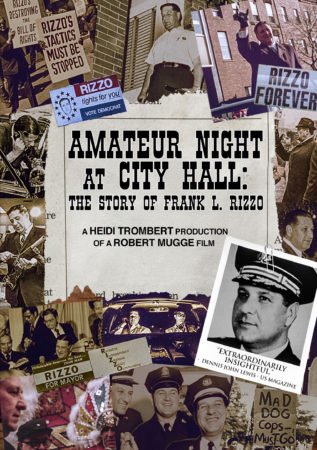 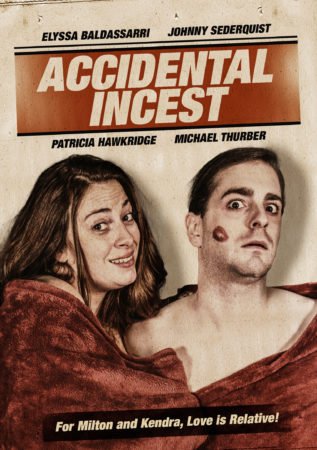