Angels with Dirty Faces is peak James Cagney acting. But, it’s also an insanely confusing movie. By that, I’m not referring to looking back on 1938 through 2021 lenses. Basically, Pat O’ Brien plays a former criminal who gets away with being a stick-up man. Now, he’s a Priest and tries to get his former criminal pals to give up their profitable ways. All the while, he gives the NYPD and local criminals a pass because that’s just who they are now.

Warner Brothers gangster movies dominated the 1930s and early 40s for a reason. They were reflective of a part of society that got neglected from the Marx Brothers comedies and the flashy musicals. Urban audiences wanted to see stories that reflected what was happening in the streets, as the country sunk deeper into the Great Depression. Angels with Dirty Faces kinda understood that. But, then the finale happens.

While I’m not going to spoil 80 year old movies here, I wanted to add something. Due to fear from the Hayes Office among other entities, Hollywood and America became scared to glamorize the criminal experience for mainstream America. Angels with Dirty Faces was hitting a time where it wouldn’t take that much to get the gentry into an anarchic rage. So, that means forcing consequences into stories where they don’t work.

People often forget Pat O’Brien and Humphrey Bogary were in Angels with Dirty Faces. The reason for that is legit, because all of these films were designed to be Cagney vehicles. Warner Brothers pushed up The Dead End Kids as co-stars, but they just fit the need to have a roaming kid gang. Honestly, the whole film plays as a look at how many people can crap on Rocky Sullivan. Cagney’s Rocky is a gang that can’t get a break, but the system isn’t designed to let him go ahead.

Hell, what’s so nasty about Angels with Dirty Faces is that the friends and well-wishers in Rocky’s life can’t wait to throw him under the bus. Forget it, I’m spoiling the ending. The final act of Cagney’s life is to give O’Brien an example to show to the Dead End Kids. What’s funny is that the Dead End Kids almost break character to call out how dumb of a turn that was for the movie.

In 2022, I want to take a look at Michael Curtiz’s wider body of work. Serving as the premiere director of Warner Brothers in this era, it’s neat to see how hard Curtiz could pivot from movie to movie. But, the guy was a studio man and he wasn’t going to challenge why the turn for Cagney made no sense. Basically, Angels with Dirty Faces ends with O’Brien setting Cagney up and then calling him a coward to the others for getting executed.

What is that? While I mentioned the need to not glamorize criminals during the Depression, you can almost feel the fear of a population uprising in these narratives. I wonder if an Angels with Dirty Faces could work in the modern era. Probably not.

The Dead End Kids work more as an afterthought. I never got the appeal of these kind of early cinema gimmick players. But, I guess that’s just me looking back from the present.

Warner Archive comes with a classic Leonard Maltin Night at the Movies presentation. I love these, because they recreate what it would have been like to see the movie on a busy night back in 1938. You get a newsreel, trailers, classic cartoon shorts, commentary and even some audio-only supplementals. Plus, the A/V Quality has never looked so crisp for a 83 year old movie. I’d recommend a purchase to Noir and Gangster movie fans. Angels with Dirty Faces is peak James Cagney acting. But, it's also an insanely confusing movie. By that, I'm not referring to looking back on 1938 through 2021 lenses. Basically, Pat O' Brien plays a former criminal who gets away with bei...
0
Average User Rating
0 votes
Have Your Say!
Your Rating: 0
Submit
Write A Review
Genre:Drama
Rating:Not Rated
Director:Michael Curtiz
Studio:Warner Brothers 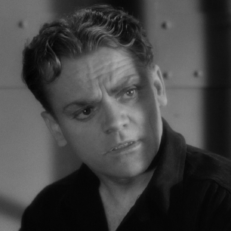 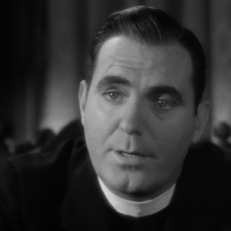 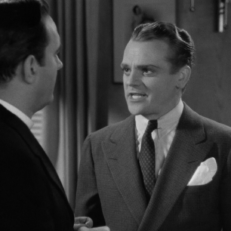 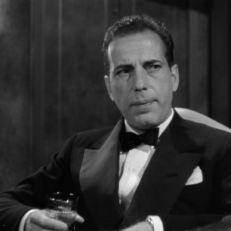 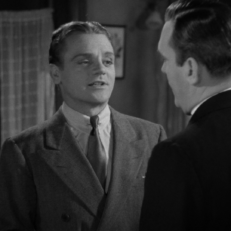 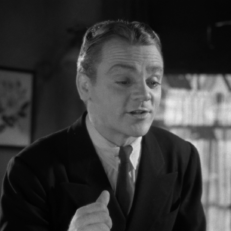 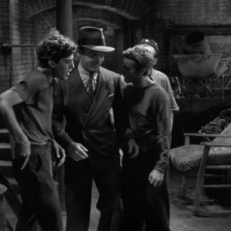 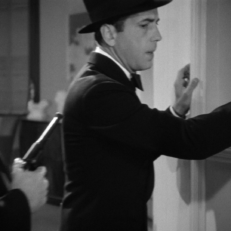