What is Ziegfeld Girl? Ziegfeld Girl is a 1941 MGM musical jaunt that was one of the last major feature film journeys back to the age of Vaudeville. More than that, it was an acting showcase for Judy Garland and James Stewart.

What’s the story behind this film?

MGM was in a heated battle with the other studios shortly before World War II broke out. This film was originally meant to arrive 3 years prior and recycle footage from the previous Best Picture winner/hit The Great Ziegfeld. Those plans got scrapped, as MGM then wanted to make a film that could showcase a lot of their star actresses and up-and-coming talent.

So, Ziegfeld Girl became a three part story about the various women and how they became part of the Follies. Hedy Lamarr falls for the wrong guy, Judy Garland fights to stand out in the crowd and Lana Turner plays an elevator girl dealing with her new fame and wealth.

Judy Garland was beginning to become a major star around this point. While the Wizard of Oz and Andy Hardy movies broke her out into the limelight, the 1940s are really when she became a star. While we have discussed Garland’s movies released via Warner Archive in the past, Judy Garland showed immense problem for her chunk of Ziegfeld Girl.

James Stewart or as everyone likes to call him ‘Jimmy’ is doing his best here. He plays a crooked guy that falls in with a bootlegging operation while trying to make Lana Turner happy. They all become alcoholics and eventually find love and happiness. Does that sound corny as all get out?

To call Ziegfeld Girl a melodramatic movie is an understatement. In 2022, it’s hard for a modern audience to understand melodrama to a certain point. That’s because we’ve entered into an age where everything is serious has to be treated with a degree of weight. Some symptoms of this move leads to attempts at understanding older films through a biased lens.

But, how much is bias and how much is not understanding the history behind our shared American film history? Much like Vaudeville, the early American film acting and narrative standard arrived from New York and East Coast theater standards. Playing broad for the back of the room and going big were the ways of the day.

So, a three part melodrama about the high cost of fame and societal living were pretty standard fare. Especially wrapping everything up with a quick answer about how you too can get past all of this. Some of this was studio demanded, other aspects originated from the Hays Code. All the while, the Golden Age of Hollywood went out of its way to take this moralistic junk and slam it into the soul of American cinema.

But, what does it mean to be melodramatic vs. ultra realistic? Well, if Ziegfeld Girl was made in 2022, every woman would be empowered but the same ultra specific troubles would get highlighted. Why? It’s because to support narrative fiction you have to have a hero, a problem and a course to resolve it. Remove one aspect and it all goes to Hell or the Arthouse.

What did Warner Archive do for the Ziegfeld Girl Blu-ray?

Warner Archive typically gives every Blu-ray the level effort usually reserved the bigger Arthouse labels. The special features range from an introduction from a Judy Garland biographer. Plus, you get a vintage music short and two audio-only outtakes.

You also get an Our Gang short and a trailer. The A/V Quality is super strong, but on par with what I expect from a Warner Archive release. Ultimately, if you’re a fan of this sort of stuff, then check out Ziegfeld Girl. What is Ziegfeld Girl? Ziegfeld Girl is a 1941 MGM musical jaunt that was one of the last major feature film journeys back to the age of Vaudeville. More than that, it was an acting showcase for Judy Garland and James Stewart. What'...
0
Average User Rating
0 votes
Have Your Say!
Your Rating: 0
Submit
Write A Review
Genre:Drama, Musical
Rating:Not Rated
Director:Robert Z. Leonard
Studio:MGM 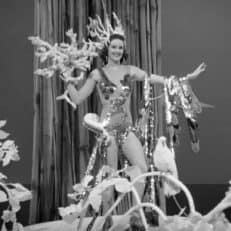 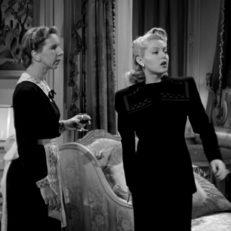 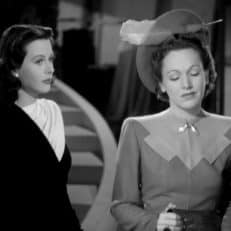 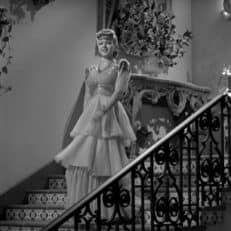 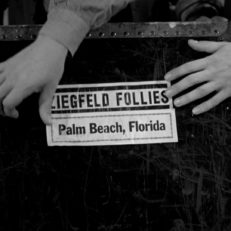 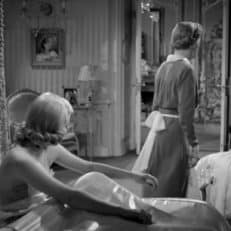 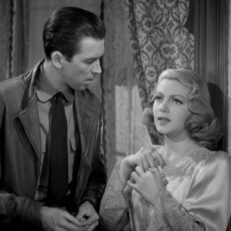 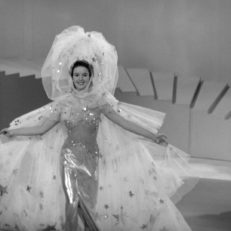