The Clock was meant to be Judy Garland’s dramatic breakout movie. In fact, it’s the first feature film in which Garland doesn’t have to sing. Do we have that out of the way? Good. Now, let’s discuss one of the earliest prototypes of the modern romantic drama and why very little compares to it. Minnelli kicks off the proud cinematic tradition of shooting in Penn Station with this warm feature.

Robert Walker was going through a lot when The Clock started filming. Match that with Judy Garland struggling to break out as a dramatic actress and you have a fascinating bit of drama behind-the-scenes. What about the movie? Honestly, The Clock is a rather romantic film about a weekend romance between a soldier and his newly found love. Given the simplicity of the story, I’m stunned that it hasn’t been remade in recent years.

When Garland sought to break out of musicals, it was kinda mind blowing for the time. What’s now standard place was met with a bit of disregard in the media and at MGM. However, audiences took to her and the film. The Clock runs fast at a brisk 90 minutes running time and hits perfectly at all of the major audience moments.

What did Warner Archive do with The Clock Blu-ray?

Warner Archive does a bang-up job with the Blu-ray. That’s pretty cool when you consider that The Clock went out of print for nearly 20 years. The specail features feature a vintage short, classic cartoons, trailer and some audio-only bonus feature. It’s pretty neat, but I would have liked a full recreation of the original exhibition. But, I ask too much at times.

The A/V Quality is pretty special with a clean-cut 1080p transfer for mid 1940s Black and White cinematography. However, the DTS-HD 2.0 mono track makes the best out of the crowded vintage scenes. 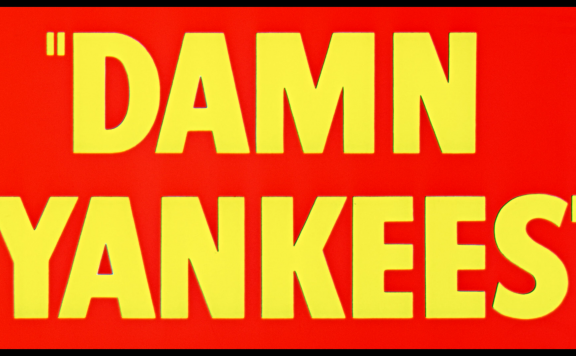 The Clock was meant to be Judy Garland's dramatic breakout movie. In fact, it's the first feature film in which Garland doesn't have to sing. Do we have that out of the way? Good. Now, let's discuss one of the earliest prototypes of the mo...
0
Average User Rating
0 votes
Have Your Say!
Your Rating: 0
Submit
Write A Review
Genre:Drama
Rating:Not Rated
Director:Vincente Minnelli
Studio:MGM 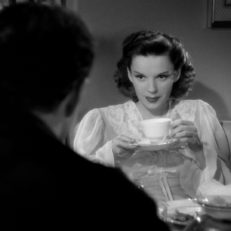 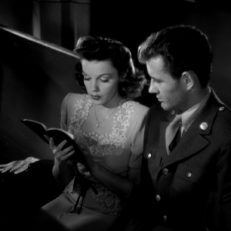 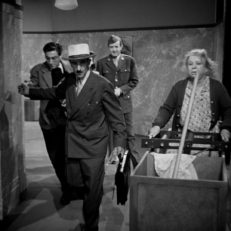 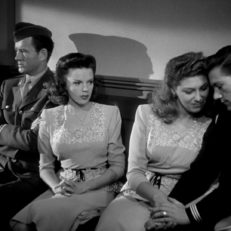 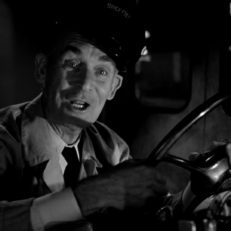 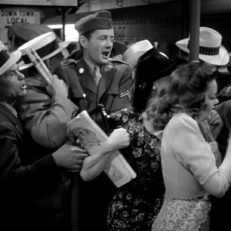 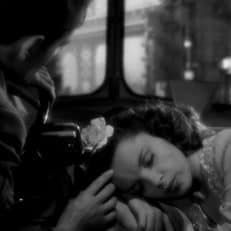 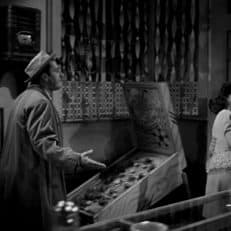