“The Witches” is one of those bizarre anthologies that hangs its hat on a central concept. Silvana Mangano plays a Witch across several short stories that deal with various female issues. Usually, these range from tales about aging to saving honor. Pasolini and De Sica get the better segments, but Visconti does the best to set the tone of the film. That being said, it’s De Sica’s segment that got this film in trouble with American distributors.

United Artists was super protective of Clint Eastwood’s image in the mid-late 1960s. Protecting The Man with No Name from being in a sexy comedy was their utmost priority. So, the house that Fairbanks built went out of its way to kill the movie’s American bow. Most film fans have only seen this movie thanks to the power of imported VCDs and AVI files shared among the most insular film nerd communities. The fact that Arrow was able to get such a clean remastered print to Blu is why I love the hell out of those Brits.

If this sounds like your kind of bag, then pick it up.

0 0
Previous ArticleTHREE BILLBOARDS OUTSIDE EBBING, MISSOURI is Available on Digital Feb. 13 and 4K, Blu-ray and DVD Feb. 27Next ArticleWOODY WOODPECKER

Learn the Untold Story of Sully with Fandango! Tickets on sale now!
August 26, 2016 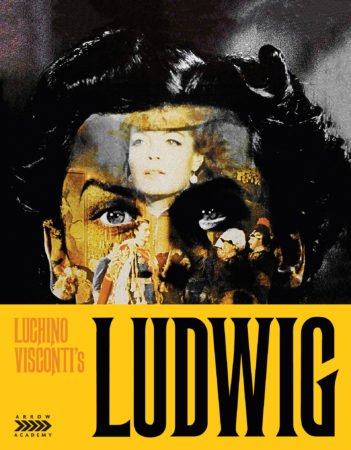 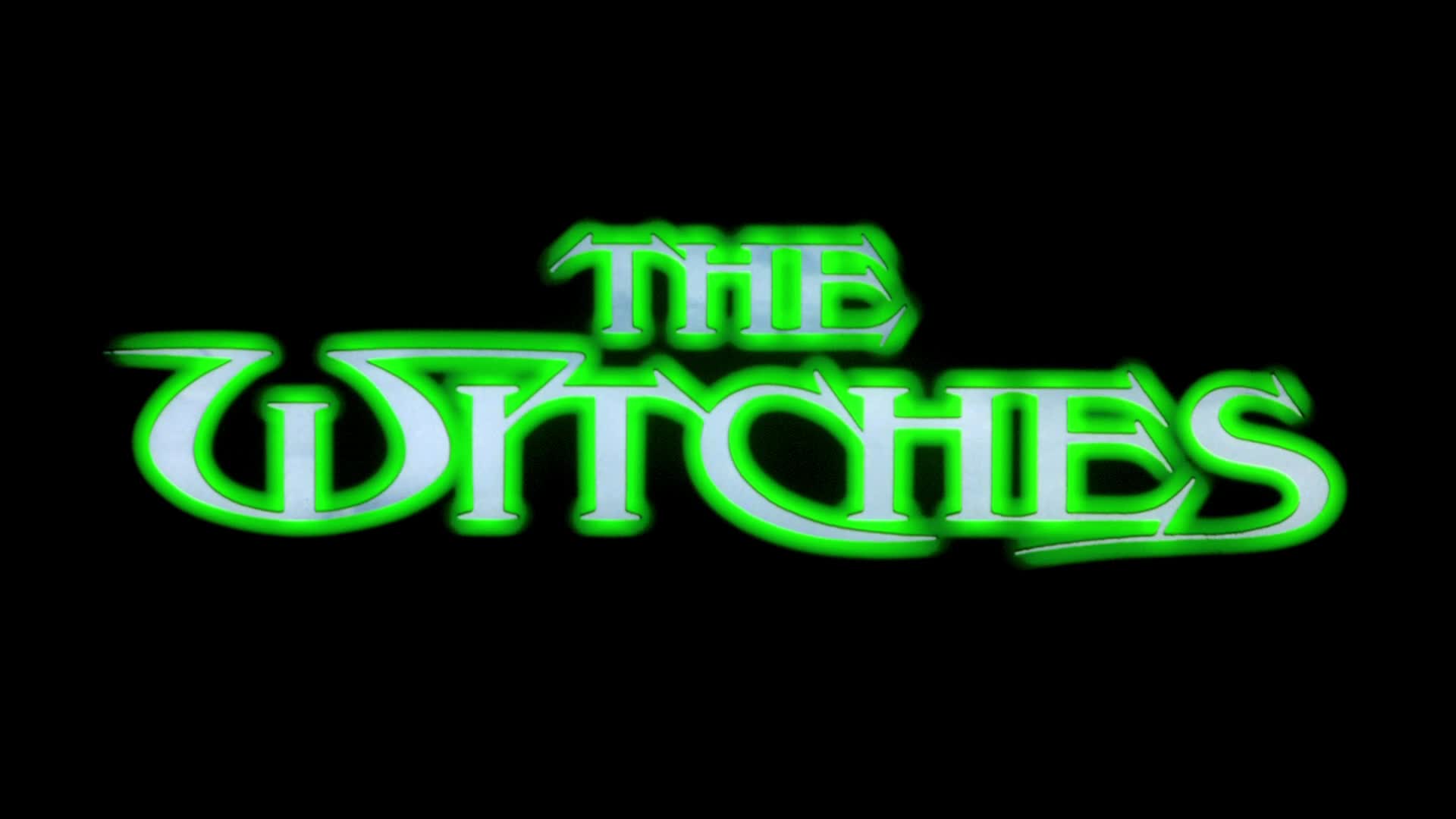