Urban Cowboy isn’t the kind of film Travolta was expected to make. Sure, he was years away from Saturday Night Fever and its initial success. It’s 2020 and not enough people give that film the serious attention it deserves. So, what about the film that arrived 3 years later? Why doesn’t anyone remember Travolta’s third biggest music-oriented film movie? Almost forgot about Grease.

John Travolta made Disco mainstream in 1977, then he brought us the dreaded scourge of Pop Country with this film. So many people forget how big the soundtrack was for this movie. The film featured bit roles for Mickey Gilley, Bonnie Raitt and Charlie Daniels. Think about the songs this movie made big. Lookin’ for Love, that Anne Murray song and America rediscovering the Charlie Daniels Band.

That’s right, people. Every dirty little dive bar in an urban area that suddenly started caring about Country music is the bastard stepkid of this film. Somewhere between the mechanical bulls, line dancing and backwater nonsense is an inkling of the truth that supplies the film’s subtext.

As much as Gilley’s packed them in at night, this is more of a story about the people as they exist outside of the club. In that way, it’s the Middle America equivalent of Saturday Night Fever. Hard hatted men and independent women fighting against each other to both get a glimpse of better living. It doesn’t matter if you’re young or old or a convict…Gilley’s is a shot at something better.

What’s weird about Urban Cowboy is that it was considered to be Travolta’s comeback after the disastrous Moment by Moment. Sure, he was a year out from his best work in Blow Out, but I can see how this was an impressive stretch for him. Mainly because it doesn’t feel like a movie made for him. I could almost see Richard Gere as the lead.

Urban Cowboy has one giant thing going for it. It brought country music and the lifestyle into the modern era. Yeah, I know that the New Traditionalists took over by the 1980s, but Pop Country has never gone away since Urban Cowboy arrived in the Summer of 1980. Next time you watch this movie and stare at Scott Glenn’s face, thank him for indirectly creating Taylor Swift.

Paramount packs the Blu-ray with a ton of special features for its HD debut. You get deleted scenes, featurettes, outtakes and rehearsal footage. While that doesn’t sound like a lot to kids, I appreciate any studio take the time to mine their archives. Check out the screenshots to get a sense of the A/V Quality. Let me know what you think of Urban Cowboy.

Bud is a young man from the country who learns about life and love in a Houston bar. 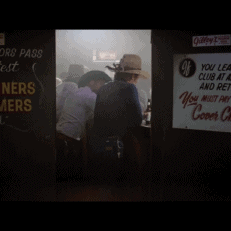 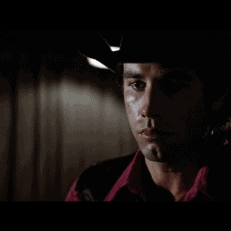 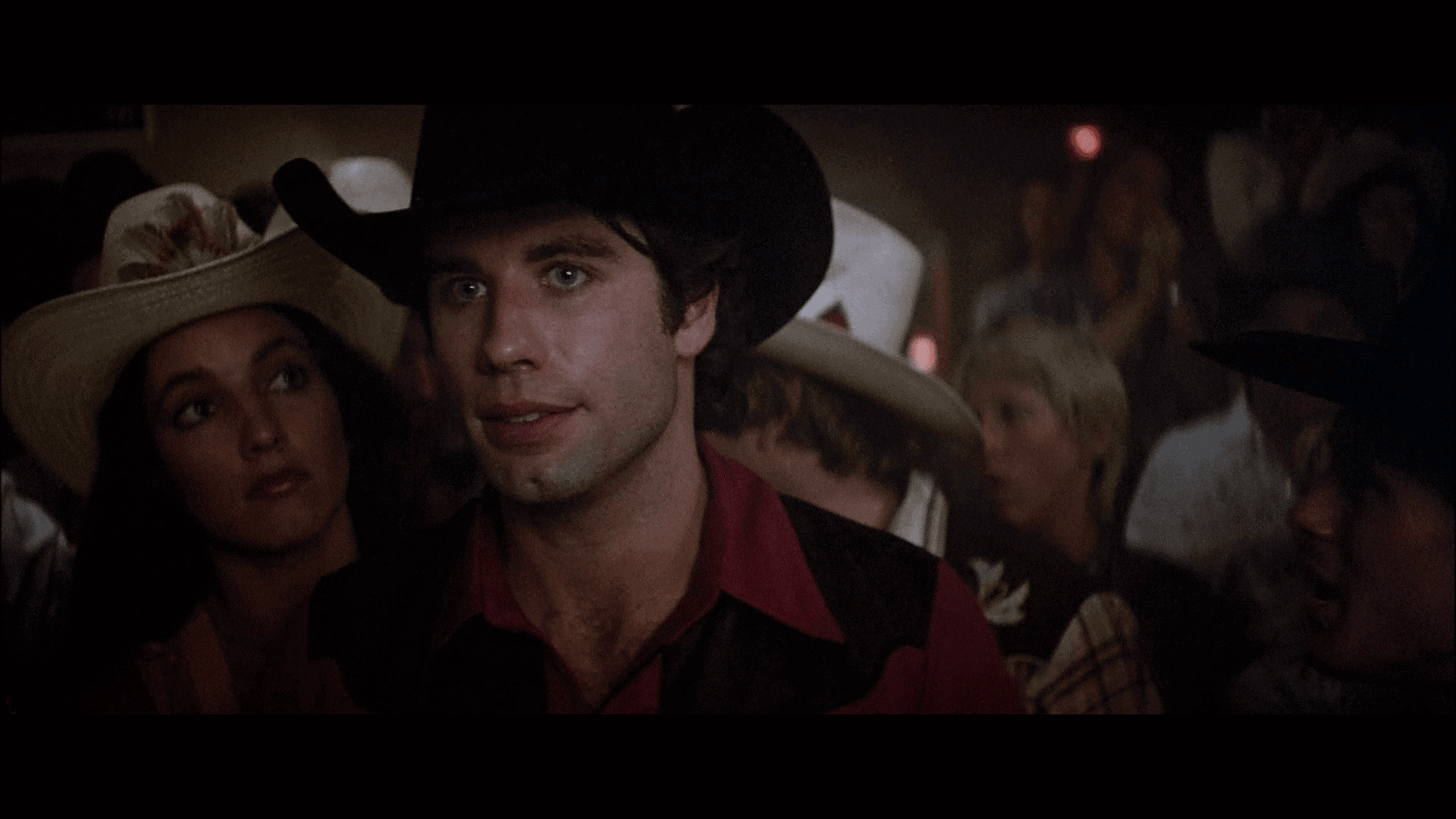 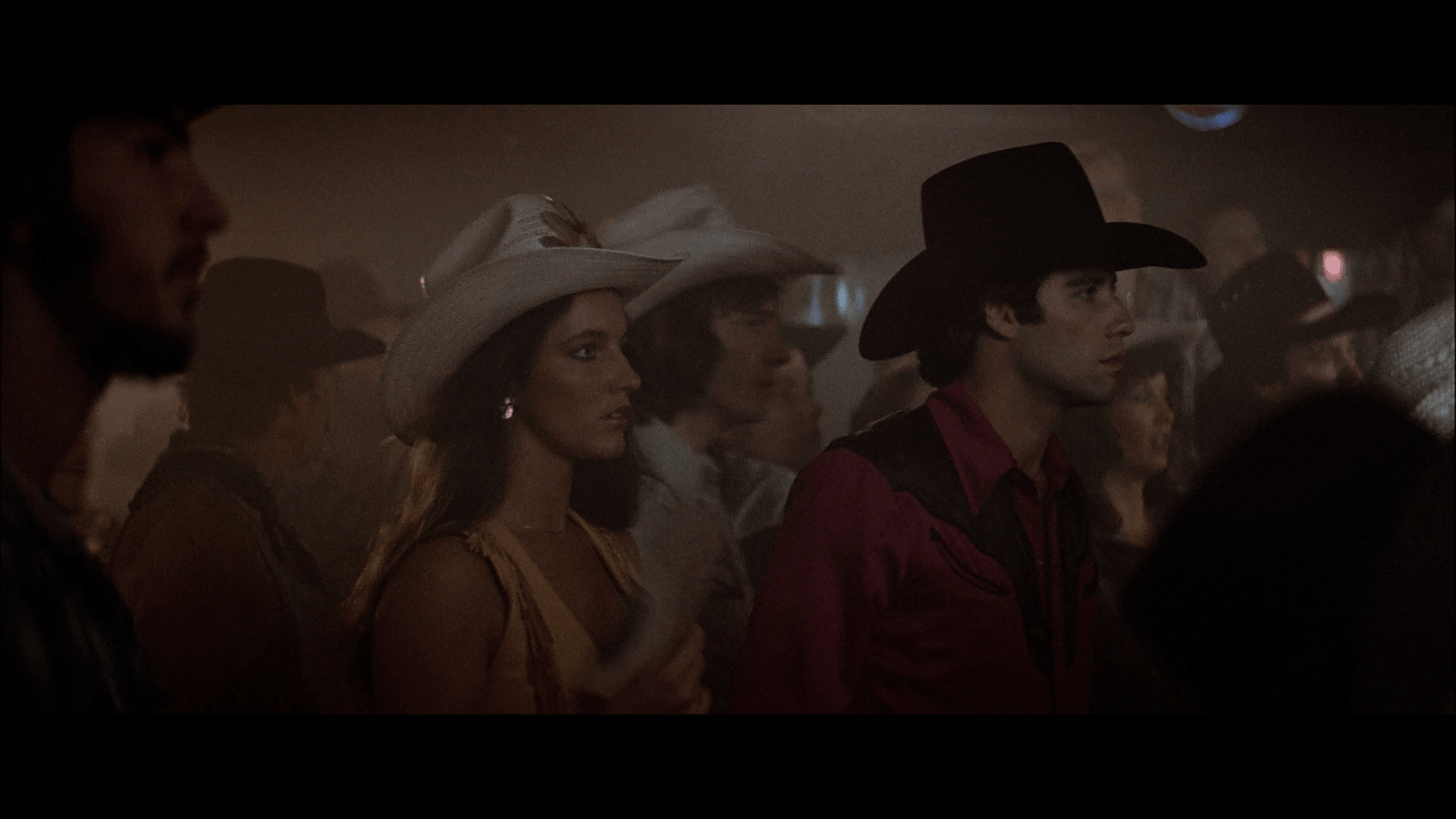 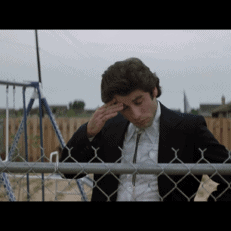 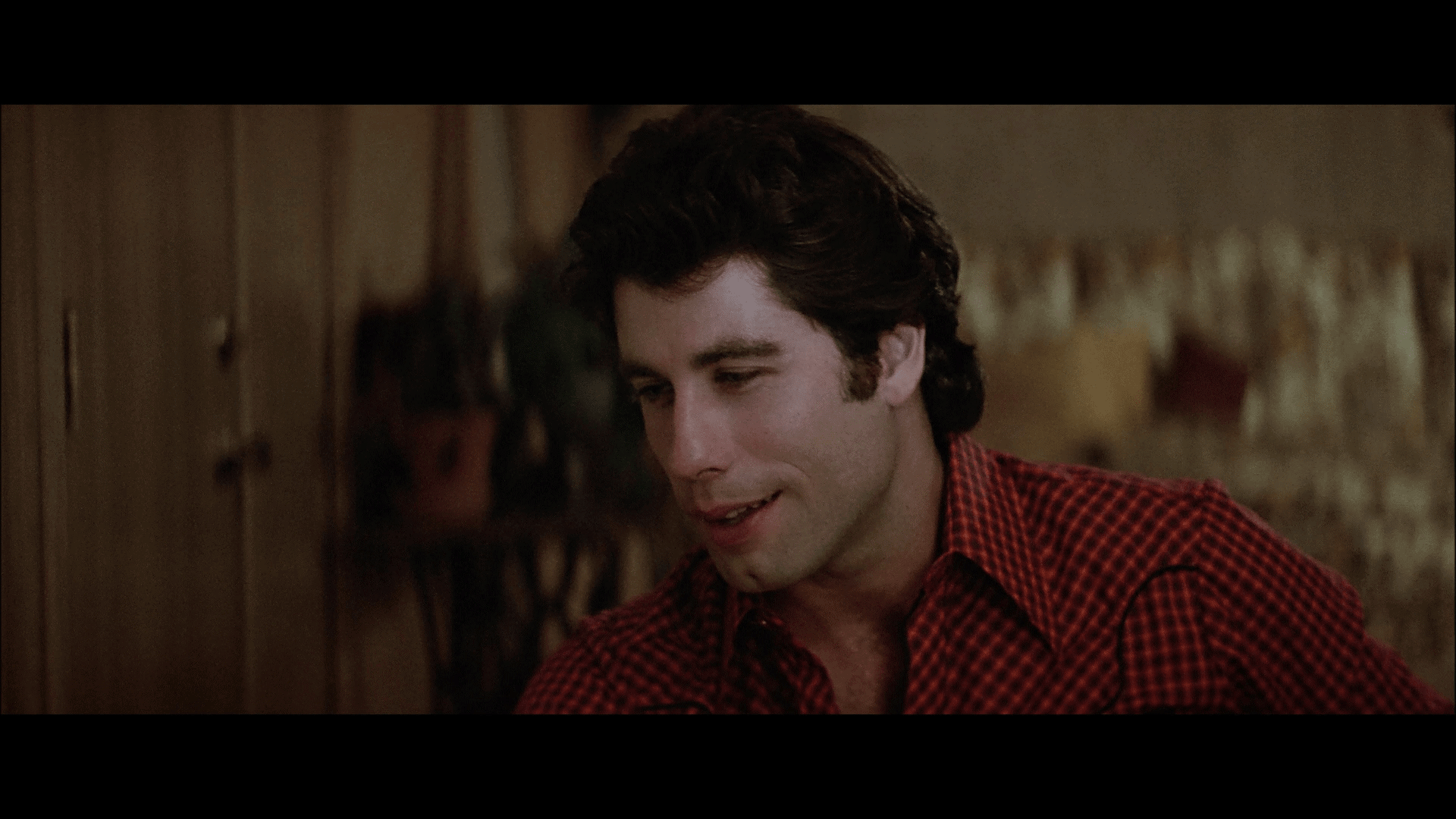 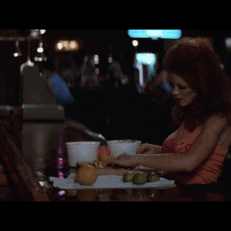 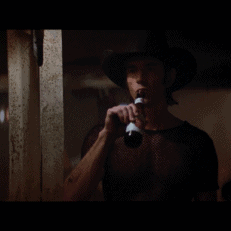