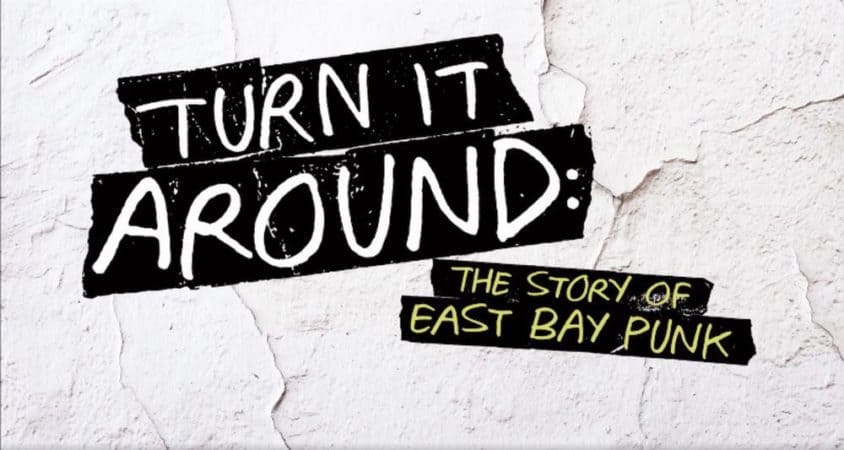 TURN IT AROUND: THE STORY OF EAST BAY PUNK REVIEWED

“Turn It Around: The Story of East Bay Punk” is another music documentary full of love delivered to audiences by Abramorama. While the film started as a passion project produced by Green Day, I feel that it’s something more. The documentary is currently touring the country alongside tour stops for Green Day. But, the material is about more than Green Day. It’s about capturing a time in the early 90s when West Coast Punk became real. I grew up in Middle America, so we were lucky to get Rancid and Green Day at the time. If you were really cool, then somebody gave you an Operation Ivy CD.

This film is quite the time capsule, but I wonder about its appeal to new fans. You can like Green Day and still be put off by a few hardcore bands featured here. Not everyone that likes “Boulevard of Broken Dreams” is going to handle people that look like GG Allin. Plus, it’s not like East Bay Punk was one kind of music. I get that evolution in musical style should be appreciated. It’s just that this feels like a documentary with only tangential connections back to Green Day.

Still, it’s quite the education. If you’re a fan of American Musical History, then check it out. Most of you will have to wait for home video. Damn specialty market releases!

Find a showing near you! 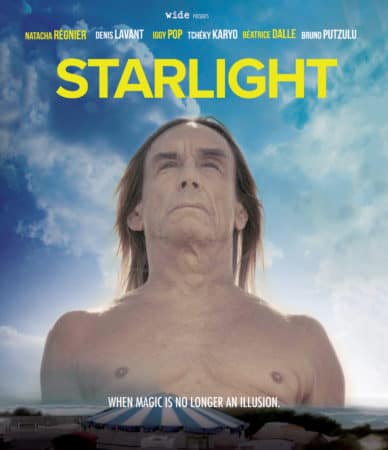 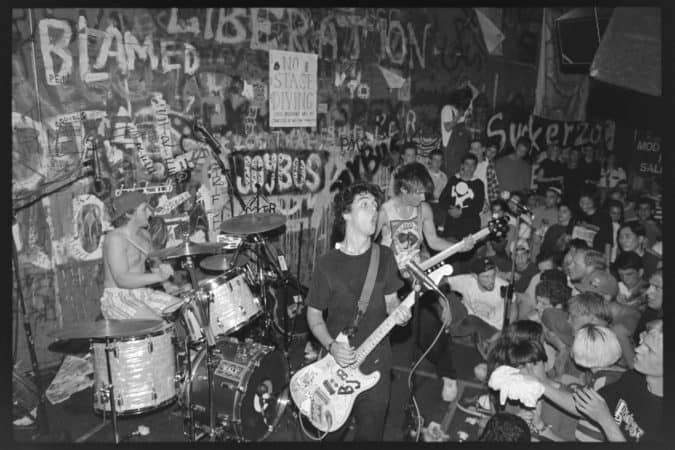 ABRAMORAMA ROLLS OUT NATIONAL THEATRICAL TOUR FOR TURN IT AROUND: THE STORY OF EAST BAY PUNK
July 17, 2017 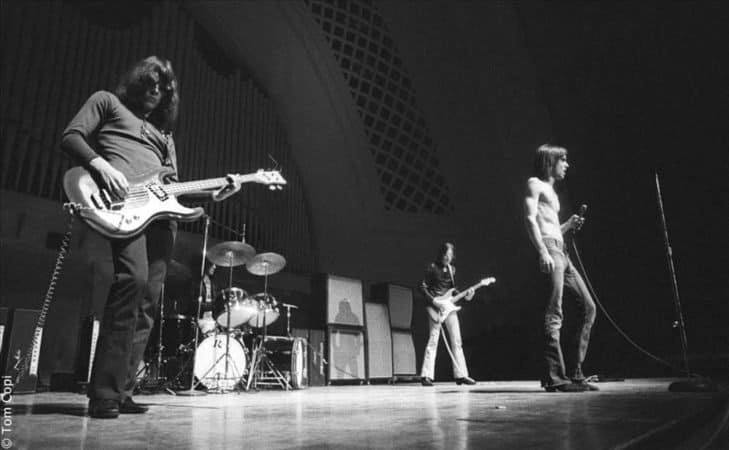 GO OUTSIDE THE LINES WITH SAILOR JERRY
September 7, 2014