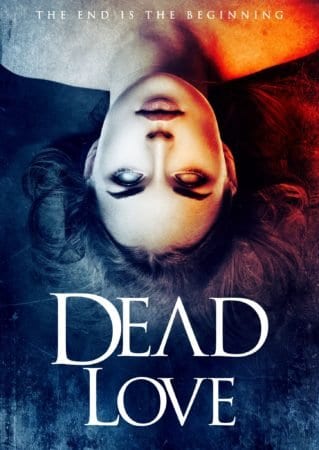 Something has stuck with me after finishing Animalistic. Is it really a rape-revenge movie? Some will argue yes, while I walk that What Would Meir Zarchi Do? road. Serving as the directorial debut for the guys that shot Puppet Master: The Littlest Reich, I have to appreciate their mean streak. Too often genre filmmakers feel like it’s their job to hold everyone’s hand and walk them through a safe meadow of hugs.Horror, suspense and terror don’t work with that sentiment. If you’re afraid of real terror, then avoid this. But, everyone else should check it out for the sly hit in the jaws it gives its fans and the clever audience members.

Inhumanity is a semi-detective tale involving rape and mild genre elements. The end result is a jumbled mess between drama and possible supernatural leanings. Honestly, I barely got through this one. It’s not indicative of quality, more because it kinda bored me.

Dead Love confused the hell out of me. I know it got a title change and I suspect a little bit of editing. Outside of that, I don’t get where the tension is in the story. It’s a group of people having dinner after one of the group’s mother died. From there, it’s just bouncing back and forth between people having mini moments. Not sure what’s going on.

Ghost Source Zero got my attention because it was co-written by Larry Hama. Mister Hama was the writer that got me into reading Marvel Comics and being obsessive over G.I. Joe until the age of 10. This film is about cyber cops teaming up to stop various cyber crimes. Not everything is going to be Bucky O’ Hare, but I expected a little better.
Tags: Animalistic, Dead Love, Inhumanity