THE TRIP TO SPAIN REVIEWED

“The Trip to Spain” wants to ride those Don Quixote comparisons pretty hard. But, as the third leg in a bizarre film trilogy…one has to wonder if it matters. From 2011 to present, American audiences have watched the edited and compressed versions of the Trip series as films. While I feel that we got the better deal, it also makes audiences have to address themes that might not be as apparent as it was on the British TV airings.

Steve Coogan and Brydon are playing send-ups of themselves, while also trying to say something about aging in the Public Eye. They’re funny, kill with impressions and spend their time trying to impress random strangers. However, you will often find yourself wondering why do they care? It’s not frustrating, so much as the cringe potential undermines any sense of feeling bad for the duo. Still, quite a fun time was had watching this one.

Actors Steve Coogan and Rob Brydon embark on a six-part episodic road trip through Europe. This time they’re in Spain, sampling the restaurants, eateries, and sights along the way. 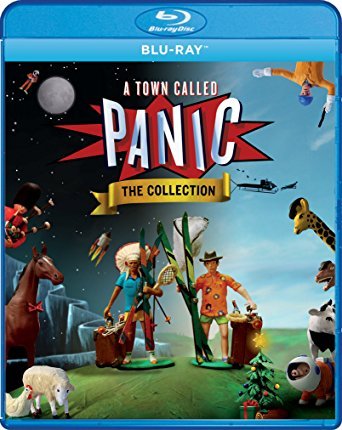 TOWN CALLED PANIC, A: THE COLLECTION 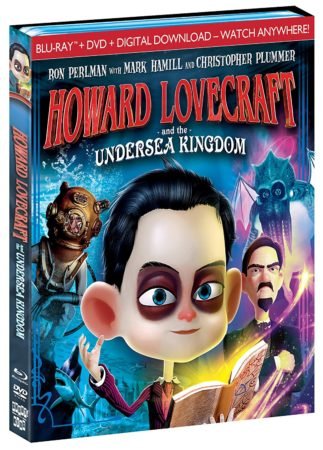 HOWARD LOVECRAFT AND THE UNDERSEA KINGDOM