“Tomb Raider” is one of those films I love bringing up to people defending video-game adaptations. It was a tent pole movie given all of the money and love in the world. But, its lack of direction and focus turned it into an Angelina Jolie vanity piece. At least we got quality nudity with “Original Sin”. When revisiting films that I haven’t seen in a decade, I can’t help but watch it on repeat. What didn’t make the film work? It’s too easy to poke at Jon Voight’s supporting role or the forced soundtrack cues.

The film doesn’t work because it takes what was then PS2 era video games at face level. The look is there, the action is there and nothing else arrives. The world doesn’t need a woman playing Indiana Jones. The world needs a woman that gives a reason for the adventure. Carving out an identity that doesn’t emulate what has came before is difficult. When such actions fail to happen, the audience correctly rejects the material. The sad thing is that this was the better Tomb Raider movie…so far. 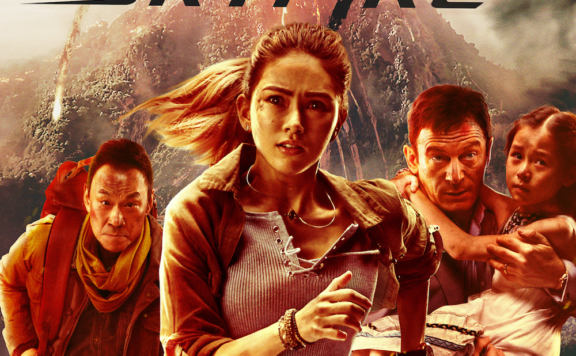