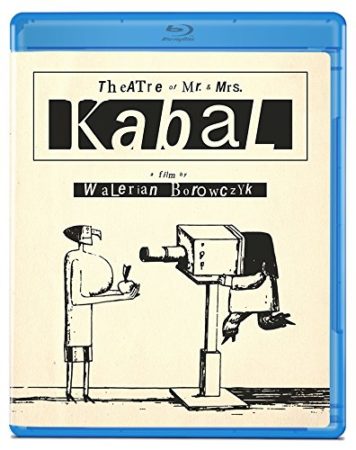 “Theatre of Mr. & Mrs. Kabal” is one of those slices of adult animation that clears the room. Which is sad, as it’s just an honest look at the trials of marriage. Mr. Kabal is a short rotund man that lives viewing live-action models. Mrs. Kabal is a tall, slender gargoyle of a woman that ruins Mr. Kabal’s fun. While she has certain health issues, she doesn’t hold them against her husband. In fact, her hubby often splits her open to get the butterflies out of her chest.

This isn’t Looney Tunes, but what is? Basically, this film falls somewhere between the Eastern European Tom & Jerry cartoons and “Worker & Parasite”. The obviously poor quality is due to deep European Animation constraints. Still, there’s a cheekiness to how crude the animation is when it comes to hanging the story together. The Kabals produce a theatre of cringe based on how awful 2D figures can be in a fixed setting. While this would light up College Film Festivals, I can’t say that the fare has aged that well. That being said, I recommend checking it out for a proper sense of animation history. 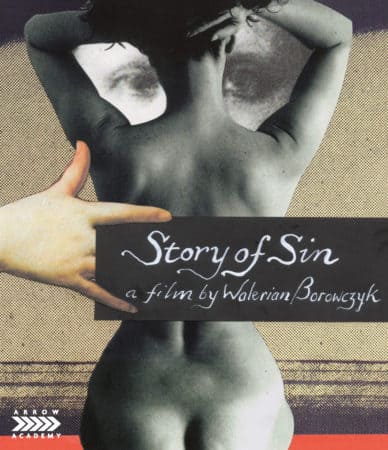