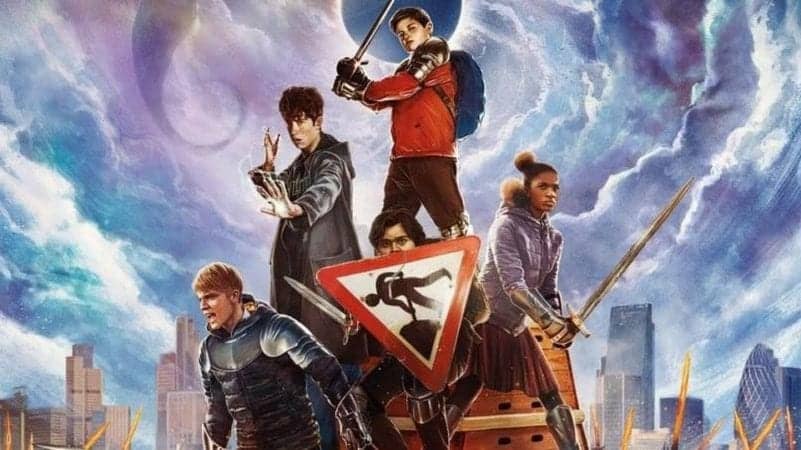 The Kid Who Would Be King is one of the most underrated films of 2019. Unfortunately, this means that not enough of you people got out to see it. In honor of the Blu-ray release, here are 5 hot takes designed to shame you into a random human feeling. I like to call this Passive Aggressive Social Media Roulette. 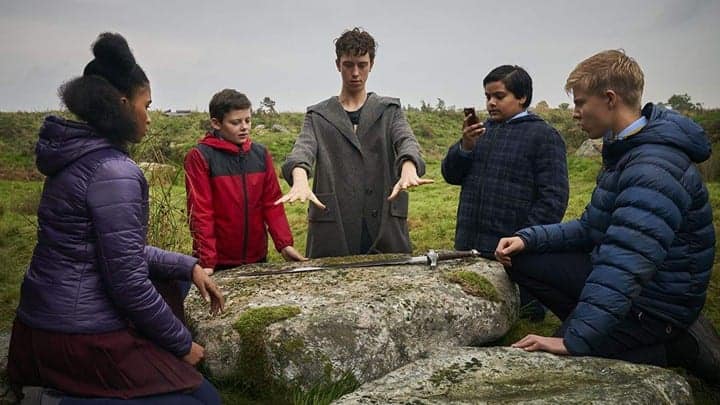 The Kid Who Would Be King arrives on April 16th.

Tags: The Kid Who Would Be King