The Favourite might have been the best of the Oscar nominees for Best Picture. It took me months to come to that realization, but here we are in March. So, now what? If I were a woke PC whatever they’re calling themselves now, this is where I would take a stance for historical depictions of feminism. If I were a neckbearded prick, this is where I would complain about the movie. Thankfully, I’m a real person with an unhealthy fascination with England circa 1500-1800. It’s a thing.

Queen Mary probably had the most accurate depiction possible for a film with Olivia Colman’s work here. While Mary was in her declining years and suffering from ill health, that’s super hard to communicate on film in a favorable way. People like pretty ugly, they don’t like watching lead characters painfully suffers for hours. What I like is mentally ugly. Rachel Weisz and Emma Stone dove face first into that mess.

Lady Sarah and Abigail are distant cousins, but they might as well be political rivals. Vying for Queen Anne’s affections and attention, they are willing to do anything to move up the ladder. The lower class hates them, the men barely recognize their status and the outer world keeps battling on. The casual indifference to humanity mixed with the bitterness to others’ success is so palpable that it makes me squee.

I’m starting to use Internet terms now, so the mouthbreathers can hang with me. Still, one of my favorite moments of the years is Emma Stone pressing down firmly on that rabbit in Anne’s bedroom. She knows that she wants to commit a terrible act, but she will do what it takes to stay The Favourite. It’s the same mentality that leads straight-laced kids to steal shit from a corner store. The promise that they can take a step into the bad world, yet pull back. Great stuff.

The Favourite is now available! 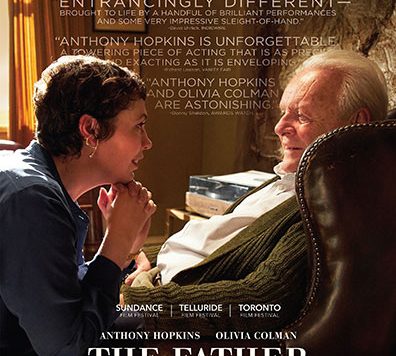