Settle in for some retro auto action with this classic 1960s anime series. Join intrepid race car driver Speed Racer (in his trusty Mach-5, of course), his pet chimpanzee Chim Chim, his faithful girl Trixie, his mechanic Sparky and the mysterious Racer X as they embark on a series of turbo-charged adventures. Packed with offbeat humor, unforgettable characters and plenty of racing action, this is one race you won’t want to end.

In 1967, Speed Racer made its debut, igniting the first Japanese anime cartoon to ever succeed in the United States. Originally titled Mach GoGoGo, the English-dubbed series Speed Racer soon became an instant classic. Four generations later, it continues to impact American anime and rev up the hearts and imaginations of over 45 million fans as one of the most beloved animated series of all time. Speed Racer fans can now enjoy the incredible Speed Racer The Complete Classic Collection and be thrilled as Speed, the intrepid young race car driver, races for the flag, chases notorious villains, and pursues fast-action adventures. Join the full-throttle excitement with an unforgettable supporting cast including Pops Racer, Trixie, Spritle, Chim Chim, and the mysterious Racer X. “Go, Speed Racer! Go!”
In the cult classic series, world-class driver Speed Racer is the proud owner of the Mach Five, a technologically advanced automobile built by his genius mechanic father, Pops Racer. Speed and his girlfriend (and navigator) Trixie travel to exotic locales with his marvelous racing machine, where he routinely matches skills with competitors like Snake Oiler, Zoomer Slick, and the not-so-mysterious Racer X. When not handily winning the latest Grand Prix, Speed spends his downtime thwarting the nefarious schemes of incredible villains and mobsters intent on exploiting the International Racing Circuit for their own evil gain. Helping Speed both on and off the track are his friend and mechanic Sparky, as well as his little brother Spritle, and Spritle’s pet monkey Chim Chim, who often stow away in the Mach Five’s trunk to join in the wacky fun.

Does it sound repetitive? Well, the show is a constant loop of the same plot over and over again. Supposedly, the original Japanese cuts make sense and present a well-formed continuity. Personally, I think that’s just the meanderings of Anime fans that want to read a lot more into their cartoon fantasies. The special features were rather flat and they contained an episode of the latest Speed Racer cartoon. The A/V Quality is good for a show of its age, but it all feels like a retread of the previously released season sets. If you own those, there’s no reason to pick up this release. But, if you want a one-stop buy…then grab this title. 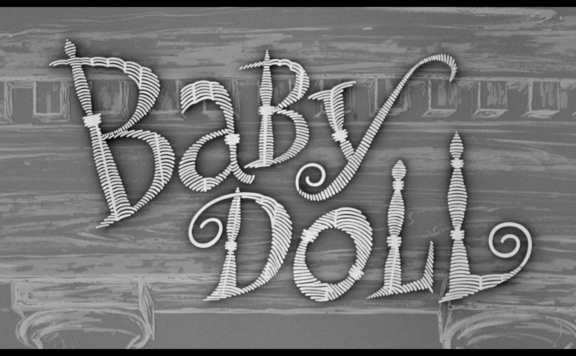