“Skyscraper” is many things, but not one of them is good. Dwayne Johnson continues to carve out that Post Bruce Willis niche as the everyman action hero. But, he does it like a toddler throwing pasta at a wall. In the course of 12 months, he’s gone from family friendly to giant monster movie and now low-key Chinese propaganda. It also serves as part of the recent interested in Towering Infernos. While the original film remains supreme, the world cinema seems hellbent on finding new ways to dumb it down.

Did I mention that Johnson is also playing an amputee? It’s a minor plot point, as the physical rules of the handicap are thrown out the window when Johnson needs to save his family. He leaps from construction cranes and crawls through wreckage like a man not wearing a prosthetic. Neve Campbell gets thankless work as the maternal child wrangler. But, I like the idea that Dwayne Johnson decided to crash that Party of Five and wife it.

Maybe he was a Bodeans fan? Still, it’s a dumb action movie set in Hong Kong because Hollywood is selling everything not nailed down to appease the boys in Beijing. Much like with The Great Wall, it doesn’t matter who you made a bad movie to entertain. In the end, it’s still a bad movie. If you want to see something truly awful, there’s this WWII movie that Bruce Willis just starred in for the Chinese market. Hopefully, some lower-tier studio gives it a release in America.

There is a level of awful that deserves outright attention. I just want to make sure that every movie fan in America gets to experience this wave before it dies out.

0 0
Previous ArticleTHE TATTOOIST IS HERE FOR YOUR VIEWING PLEASURENext ArticleELENA OF AVALOR: REALM OF THE JAQUINS 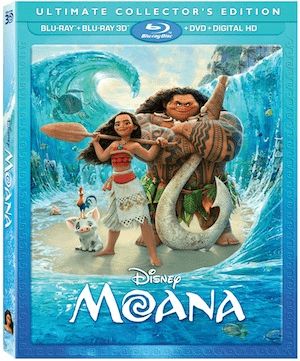 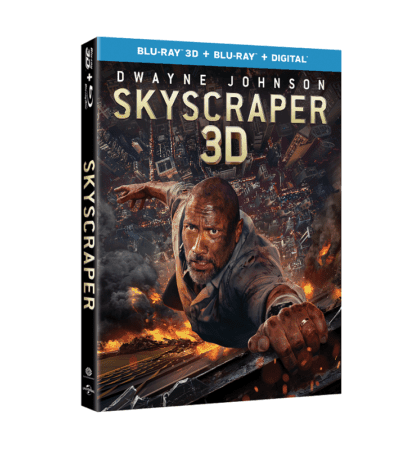 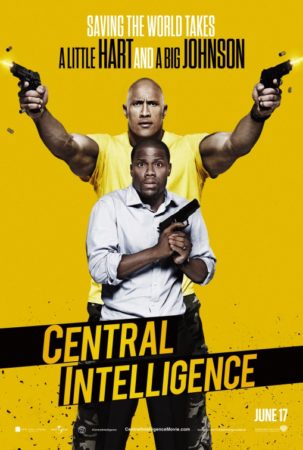 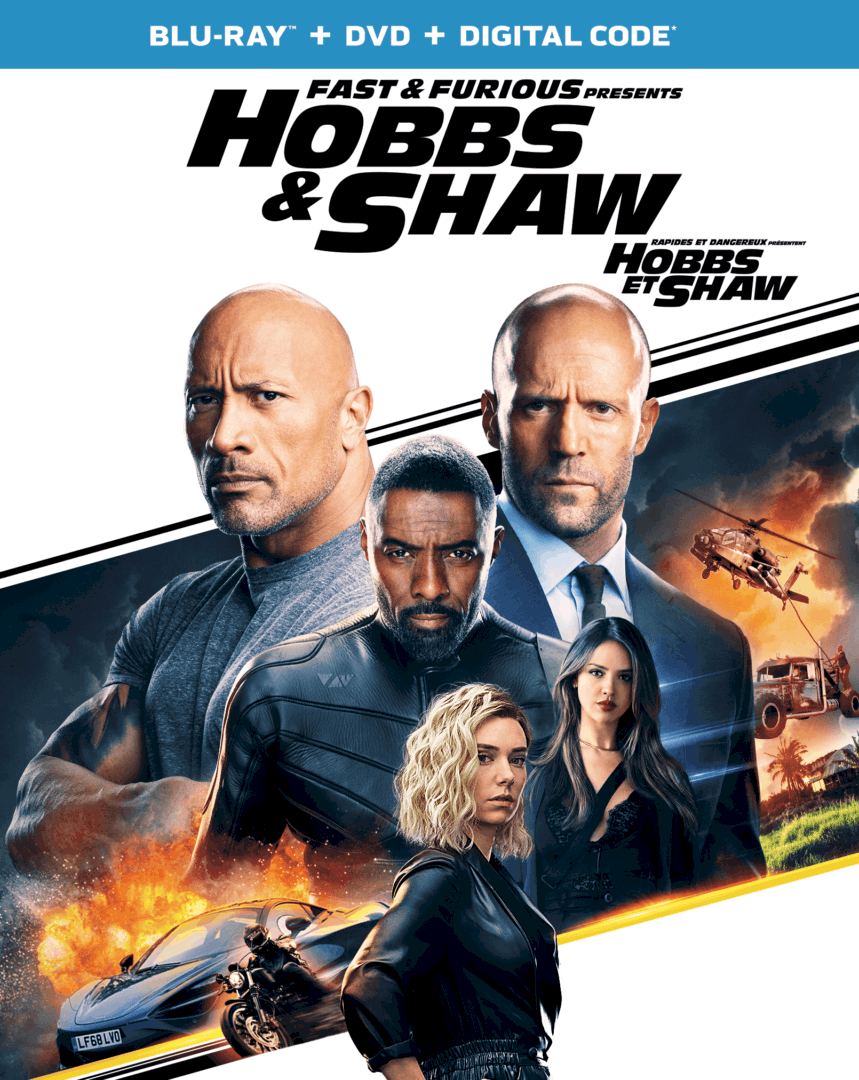