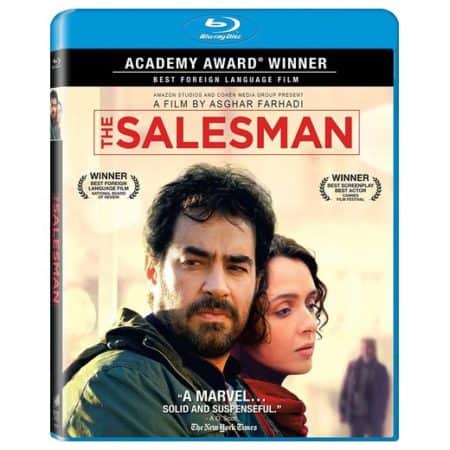 “The Salesman” is better than the world deserves right now. I’m thrilled that the Academy gave it the Best Foreign Language Film Oscar that I thought would be squandered on “Toni Erdmann”. There’s so much going on in this film that a simple misread could’ve doomed it to a litany of thinkpieces. Thankfully, mouth-breathing SJWs rarely go to the Arthouse anymore. Hell, most of them don’t even watch TV. So, it’s easier to slip nuance past them.

Sexual assault slips into this film almost as a statement and punishment. The two lead characters in the film are a couple playing the roles of The Lomans in a production of “Death of a Salesman”. After a tragic event happens one night, the duo finds Miller’s work seeping into their daily lives. What can one do when a couple is split between forgetting and revenge? Hell, as the film goes on…the acts become more about having resolution.

But, who deserves resolution? Is anything in life ever answered in a way that satisfies everyone? As the third act guns down the audience, one is left with the most direct answer. Life happens to you and what happens next is pure reaction. I know we get a featurette with the director, but I wanted a damn commentary. I need more answers, Farhadi! 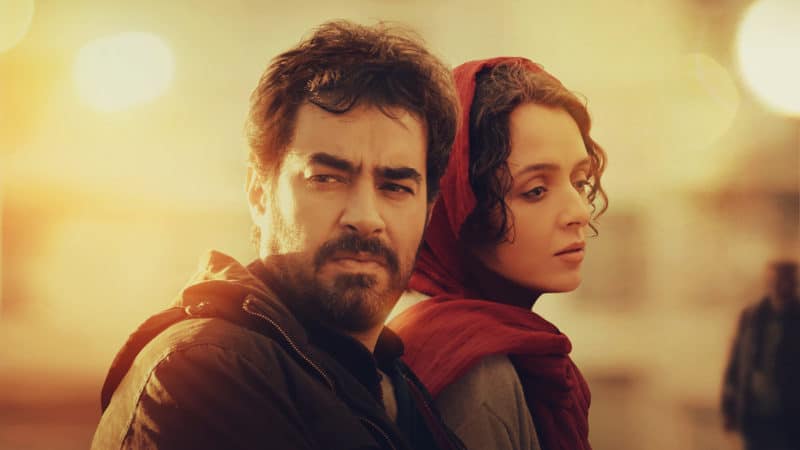