Summary
A bored and sheltered princess escapes her guardians and falls in love with an American newsman in Rome.
8.9
Great
Video - 8.9
Audio - 8.8
Movie - 9
Special Features - 8.9

Roman Holiday is probably one of the most classic crowd pleasing films of the 1950s. In a way, it was like Lost in Translation but for your grandparents. For a nearly two hour movie, it moves super fast. But, it’s because this kind of story has been rebuilt and remodeled for generations. A royal doesn’t want to be in her station anymore, so she takes a vacation among the common folk.

Paramount in the 1950s was an interesting time. After helping to pioneer Vista Vision, the studio would stretch into so many different genres. It was a time of cinema with television nipping at its heels. In a way, it’s the perfect inversion of what we have now. Theaters are closed, streaming rules the roost and comfort overpowers experience at every turn.

Roman Holiday is a film dedicated to taking a mundane story and making the audience feel a part of it. Wyler even went out of his way to cast Hepburn, as he wanted a young woman that audiences wound friendly. The Italian sexpots and prim English actresses of the time were a step too far. Hepburn allowed for a romantic fantasy of the boring meeting the fantastic.

Audrey Hepburn became a star with this film and it was well deserved. While she would continue to experience great success with Paramount working on Sabrina and Breakfast at Tiffany’s…Roman Holiday was so pure. Princess Ann was a believable regent that wanted to experience a world beyond palace walls. Just suspend disbelief long enough not to see the story as a kidnapping attempt.

Gregory Peck was a little too old to play a reasonable love interest, but I can’t think of a proper replacement. Hell, the age gap was enough to make Cary Grant walk away from the role. It’s weird how time and changing mentalities can color the relationship. Even when Ann and Joe are more of a beneficial friendship rather than a romantic one. But, that’s ambiguity for you. Americans don’t understand ambiguity.

The Paramount Presents Roman Holiday Blu-ray comes with a brand new filmmaker focus with Leonard Maltin. Plus, you get the rest of the ported over special features in stunning HD. I like having the trailers and galleries on films with such a rich and stunning visual history. However, the real star of the disc is that crisp 1080p transfer.

Roman Holiday is now available as part of the Paramount Presents line.

A bored and sheltered princess escapes her guardians and falls in love with an American newsman in Rome. 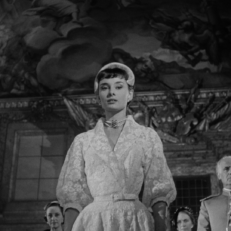 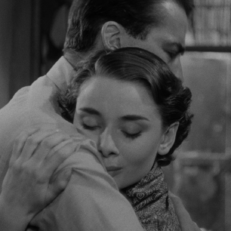 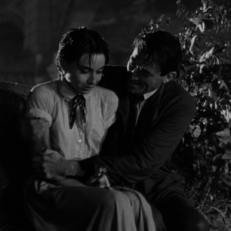 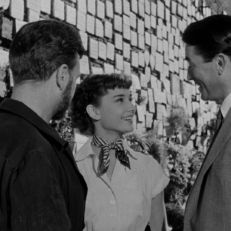 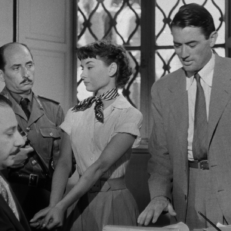 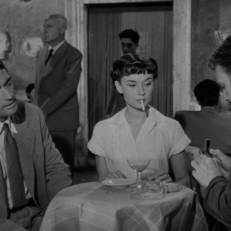 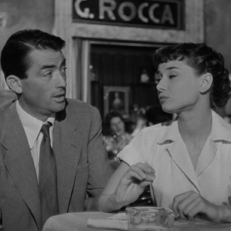 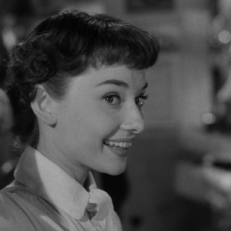