Summary
Stephen King wrote the screenplay for this film based on his novella “Cycle of the Werewolf.” When a series of brutal killings plague a small town, a paraplegic boy becomes convinced they are the work of a werewolf. Celebrating its 35th anniversary this year, the film stars Gary Busey, Everett McGill, and Corey Haim.
8.2
Great
Video - 8.5
Audio - 8
Movie - 8.2

Silver Bullet was adapted from a Stephen King novella that never really found an audience before the film. There a lot of revisionists that like to say otherwise, but the cult audience that found this film later helped build up the book’s base. That’s not to say it’s a bad book, as I dig the hell out of Cycle of the Werewolf. It just took ages for it to find an audience. Although, reviews from 1985 would have you believe that every critic in the country slept with a copy on their nightstand.

Werewolf movies have always been a personal favorite. In fact, Silver Bullet might be the first werewolf movie I ever saw. I think that was due to how often it would air on Showtime and The Movie Channel back in the late 80s. It was one of those deceptive movies that if an unsuspecting parent/guardian walked by at the right time would look like a teen drama. By that construct, the horror of Silver Bullet might not wow today’s horror kids.

Especially because Silver Bullet relies so heavily on atmosphere and environment to sell its story. There’s a reason why Gary Busey was allowed to ad-lib almost all of his lines as Uncle Red. This world only works if you buy the small town nature of the story. An audience can accept a degree of hokey if they buy that the characters are rubes.

There is something about childhood memories of horrific events that make for such great stories. It’s that shadow cast by tales such as To Kill A Mockingbird that tends to make these recollections feel so familiar. It’s the degree of power loss and faculty that comes with people who can’t overcome their circumstances. While modern characters have cell phones, weapons and general support to back them up, it’s another thing to throw a kid to the wild beasts.

Plus, Corey Haim and Megan Follows are great as the lead kids. Very rarely do you see kids that act like siblings anymore. Everyone has to be too cool and with the game to be able to just be dumb. Dumb kids make for the best fiction. Otherwise, they are tiny adults that just can’t be bothered to experience the story.

Paramount brings Silver Bullet into the Stephen King 5-Movie Collection Blu-ray just in time for Halloween. While many horror fans will own iterations of these movies already, some of these films are making their disc debuts in America. Hell, I only had a digital HD copy of The Dead Zone via iTunes before this release.

If the films didn’t have special features before this point, they won’t have them now. But, check out the screenshots for a glimpse of the A/V Quality.

Stephen King wrote the screenplay for this film based on his novella “Cycle of the Werewolf.” When a series of brutal killings plague a small town, a paraplegic boy becomes convinced they are the work of a werewolf. Celebrating its 35th anniversary this year, the film stars Gary Busey, Everett McGill, and Corey Haim. 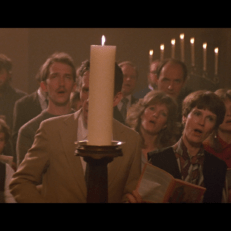 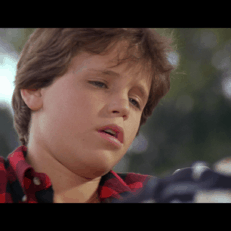 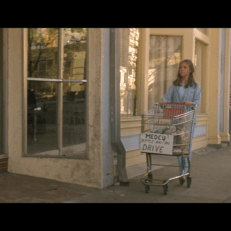 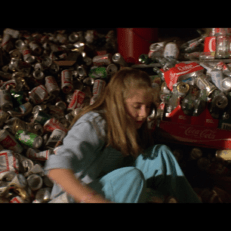 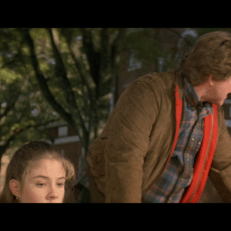 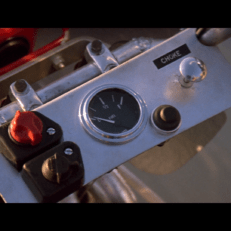 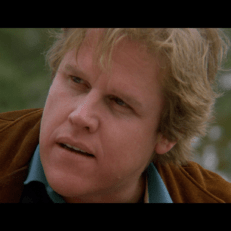 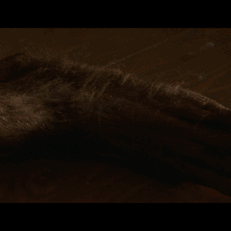