Summary
A study in fear escalates into a heart-stopping nightmare for a professor and three subjects trapped in a mysterious mansion.
7.8
Good
Video - 8
Audio - 8.4
Movie - 7.3
Special Features - 7.6

The Haunting is a movie that I’m surprised doesn’t get Internet attacked ala Poltergeist. After all, it is the most Spielberg movie directed by another director since Hooper’s 1982 outing. Jan de Bont made his name as a cinematographer and eventually broke through to feature directing with Speed. After follow-up success with Twister, de Bont had become a 90s action director icon. So, why this movie?

Shirley Jackson’s The Haunting of Hill House gets copied, cribbed and ape’d from for decades. While Spielberg and King worked together for awhile to make it happen, it felt inevitable that it would end up being a summer tentpole movie. After all, leaning on the supernatural without the gore scares plays better outside of Halloween. Most Halloween movie seasons are driven by horrific films.

Absolutely nothing. What feels like it could’ve been a forewarning of the later success of The Conjuring series is that this film is a programmatic session of toothless scares. It isn’t until almost the end of the film that we get the first semi graphic kill with Owen Wilson losing his head in the fireplace.

Are there some attempts to scare early? Sure, but it’s limited. More efforts are spent on trying to psych up audience that they forget to put any creative meat out there. Having seen this film early in 1999 and revisiting in 2020, the flaws remain the same. There is nothing at play that anyone should care about watching.

Lili Taylor’s journey is a character in search of a purpose. Then, they shoehorn in world building and the need to actually show horror in the third act. Was it David Self trying to accurately adapt a novel or a director that was firmly out of his wheelhouse? The Haunting leaves more questions than it answers.

Paramount brings The Haunting to Blu-ray with a stacked Paramount Presents release. You get a new filmmaker focus about the making of the film. Plus, you also get featurettes and trailers ported over from the old Dreamworks DVD. The A/V Quality is strong, but fails to truly impress in the HD/4K era. Still, if you’re a fan…pick it up.

A study in fear escalates into a heart-stopping nightmare for a professor and three subjects trapped in a mysterious mansion. 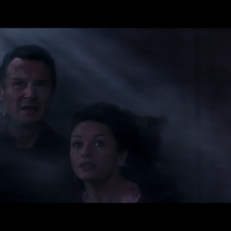 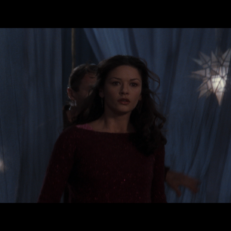 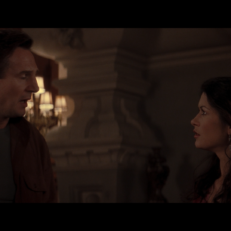 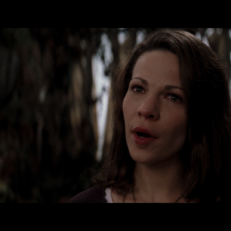 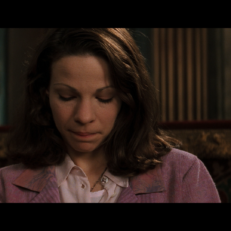 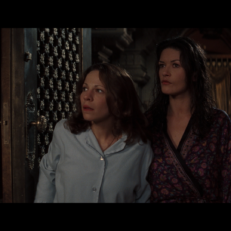