Bad Girl veteran and season two break-out star Tanisha makes an unexpectedand unwelcome return in next week’s episode of “Bad Girls Club,” which premieres on Oxygen, on Tuesday, January 20 at 10PM ET/PT. Tanisha causes a stir when she waltzes into the house and lays down some new ground rules, and the girls are not amused. Meanwhile, best friends Amber M. and Amber B. are back at it again to scheme and wreak havoc. “The Ambers” pull a prank on the other girls in the house who are anxiously awaiting the arrival of their new roommate…Is it Tanisha?

Later at the club, Amber B. drinks too much and ends up passed out in the limo while her supposed best friend Amber M. is busy putting the moves on the hot surf instructor they both met earlier in the day. Tempers flare when Whitney confronts Amber M. about her wild behavior.

Fans who can’t get enough of their favorite bad girls will find exclusive photo galleries and personal pictures on Oxygen.com. The website also features the bad girls’ personal blogs, where the ladies dish about what really happened and what never made it to air; exclusive episode outtakes; and a photo captioning contest, allowing fans to submit creative captions for new “Bad Girls” photos each week. Viewers can also weigh in with their thoughts about the show and the girls by participating in a weekly mobile poll from their cell phones or mobile devices.

About Oxygen:
Oxygen is a program service of NBC Universal Cable Entertainment and is currently available in over 74 million homes. The network was launched in 2000 to fill a void in the television landscape — creating a network targeted to younger women. Oxygen is rewriting the rulebook for women’s television, with a vast array of unconventional and original programming including “”Bad Girls Club,” “The Janice Dickinson Modeling Agency” and “Tori & Dean: Home Sweet Hollywood.” 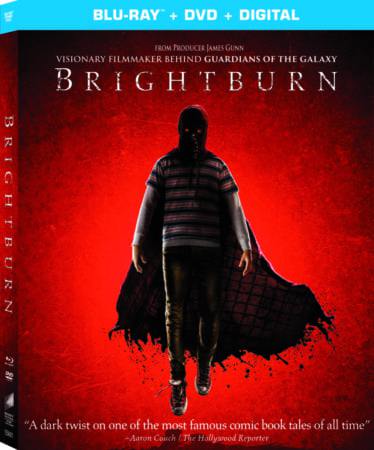