“The Post” annoyed me the first time I saw it. Did I really just set through another Spielberg lesson on Civics? Have I not learned that the master director of my youth has long since disappeared up the collective butt of the Baby Boomer generation? Meryl Streep and Tom Hanks both annoy me, as their less actors and more institutions now. Honestly, I wouldn’t be surprised to see Jimmy Fallon have Tom Hanks on the Tonight Show reading poetry about his old dog Blue as a giant meta joke. While this thoughts stewed for a bit, I took the time to watch “The Post” again.

2017 has probably been the roughest year for the Press since I have been alive. As someone who grew up in various press fields and worked in them since I was in High School, I keep a modicum of respect for those in the field. However, it’s a field poisoned by egos and personalities of those that would barely pass as the second-best Baristas at your local Starbucks. As the Internet continues to make Television irrelevant, the older culture responded in an ugly manner. One side screamed at anything to appeal to the active kids and their latest movements. The other side embraced the American Antichrist in his quest to make America into the nation it never was or could be now.

Daniel Ellsburg is considered a hero among journalists. He took papers originally commissioned by Robert McNamara to study the nature of the Vietnam War and then made the public. The vile Nixon administration attacked the New York Times for attempting to publish them and eventually lost. Meanwhile, fledgling newspaper The Washington Post saw the opportunity to improve their name and IPO. Katherine Graham and Ben Bradlee worked together to smooth out the plan to publish. After all, what would be the better middle finger to America’s first despot than to publish the Pentagon Papers as close to the occupied White House?

Shot at record speed for a Spielberg production, this was Spielberg making the familiar without his usual constraints. There was no time to meander, over-extend a film or force extra roles into a movie that didn’t need them. Much like early Sam Fuller movies ala “Park Row”, this is a film about the pieces coming together to create a stronger whole. Is it lesser Spielberg? Not really. “The Post” might be the first film of Spielberg’s Third Act. Nothing lasts forever, but Spielberg hasn’t made his “Cheyenne Autumn” just yet.

0 0
Previous ArticlePERSONAL SHOPPERNext ArticleENGLAND IS MINE 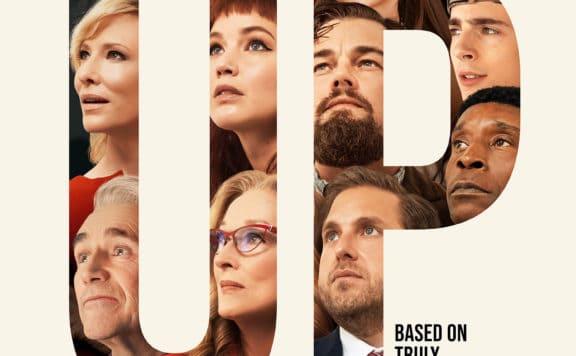