“Political Animals” is a pretty heavy opinion piece on a poorly covered historical subject. There’s efforts at kinda staging re-enactments and there’s some slight image work, but it’s just talking heads. Most documentarians would feel at ease about approaching a subject with people so close to the matter. But, who else is going to tell the story of the first four openly gay women in the California Congress? The sad answer is not many people.

At worst, the film stumbles by treating the audience as though it hasn’t picked up on the slightest bit of gay history. We get it, people. The quest for identity and breaking through political boundaries is important. But, we’ve been watching you from the sidelines for more than 30 years now. Attention has been paid, so tell us the stories that hide beyond the news. When the documentary achieves that bit of personal storytelling, it flies.

However, the documentary suffers from the same thing that belittles unprepared podcast guests. They feel to need to explain, rather than tell. We’re here, you’re queer…we got used to it. Just make me care about the new information you offer.

Documentary POLITICAL ANIMALS is an inspiring portrait of four defiant California politicians – all out women – who bravely fought hatred and homophobia through pioneering legislative efforts in California to make political history, paving the way for success in the fight for Equality, and to create lasting and significant social change.

POLITICAL ANIMALS celebrates the legendary civil rights victories of the first four openly gay elected California state politicians – who were all women: Carole Migden, Sheila Kuehl, Jackie Goldberg, and Christine Kehoe. An inspiring portrait of four defiant politicians who refused to let hatred and homophobia stop them from making history and achieving legal recognition for LGBT people throughout California and the United States. POLITICAL ANIMALS documents the tough struggles they endured together, and celebrates their pioneering success in the fight for Equality and the sweet victories these unforgettable women created to pave the way for lasting and significant social change. 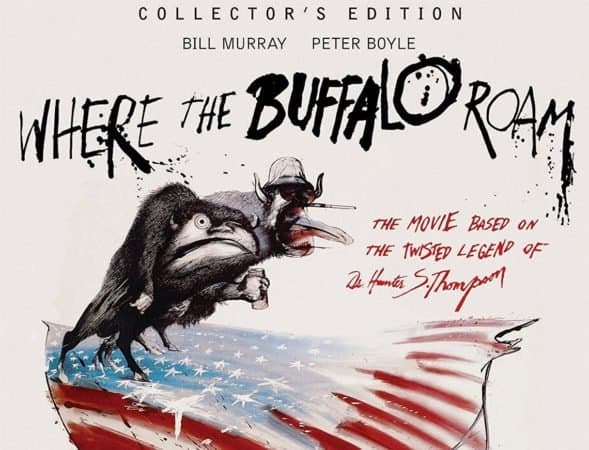 WHERE THE BUFFALO ROAM 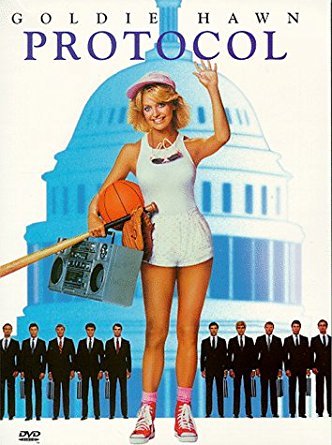