“Planes, Trains & Automobiles” is getting a release for its 30th Anniversary. While it seems more to be a Holiday timed release than honoring the age milestone, I appreciate the effort to get it back out into the public. However, this is the third release of the exact same disc. Only the first one has gone out-of-print, so I don’t get the appeal of slapping a new slipcover on it. Does Paramount really believe people are that stupid?

Well, no. While this isn’t the Hughes film to get a Criterion release, this standard double-dip will be many younger film fans’ entry point to the Hughes world. Wouldn’t you rather have them start here than with “Pretty in Pink”? The Psychadelic Furs and empowered gingers aren’t doing anyone any real world favors. So, what do I make of this release? I wanted more and I got a disc that I can’t tell apart from the last disc that arrived in 2013. Capitalism! 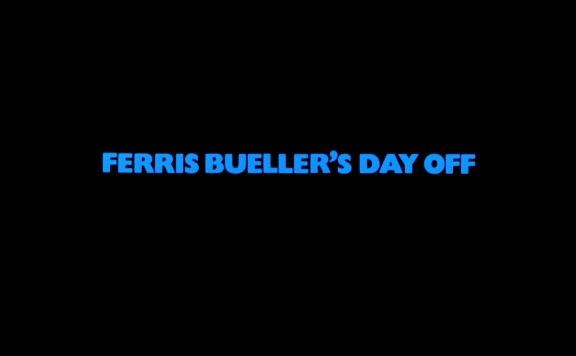